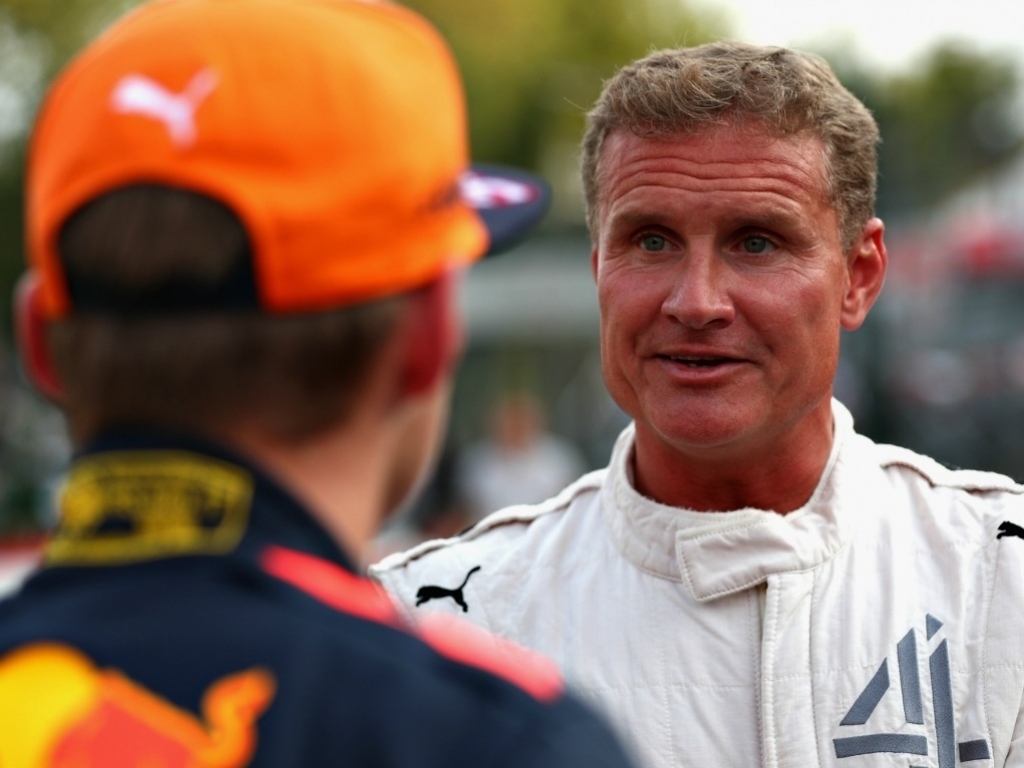 13-time grand prix winner David Coulthard has won the Race of Champions event at Riyadh for a second time.

Coulthard, who also won in 2014, beat double World Rallycross Champion Petter Solberg in the Grand Final as René Rast and Timo Bernhard, the ROC Nations Cup winners for Team Germany, were knocked out in the group stages.

“I had to work hard out there and my heart is beating hard now! So thanks to Petter for a great race," Coulthard said.

"He’s a great sport and a great champion. When I went out of the ROC Nations Cup yesterday after winning just one race out of three my son switched off the TV because he thought ‘Daddy’s too old’ so I’m delighted to show him experience can be a good thing too…

"Today I pushed hard but it’s also about being clean. I touched the wall once over the course of the day but other than that I kept it on the track."

There were no current Formula 1 drivers taking part in the event, with Sebastian Vettel the last driver to declare that he was not going to feature.

McLaren's rising star and current European F3 champion Lando Norris did compete, but he crashed out in the group stages.