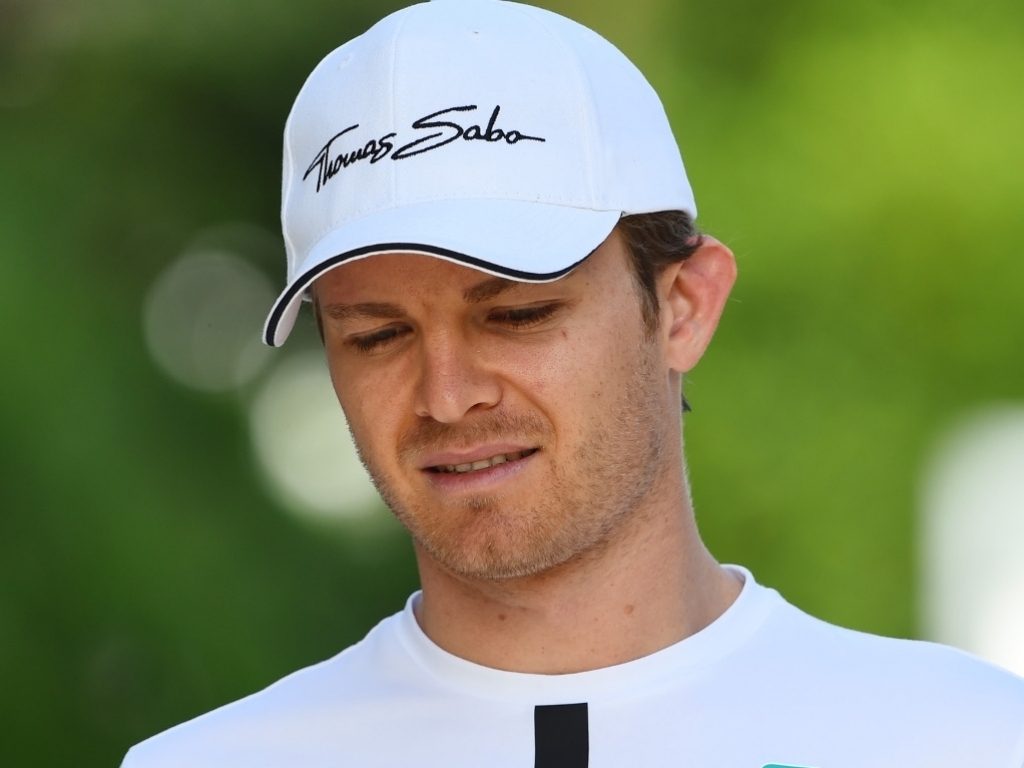 David Coulthard admits Nico Rosberg's form is cause for concern for Mercedes with the German sending "a lot of mixed messages".

Rosberg has dropped to third in the Drivers' Championship after finishing third behind Sebastian Vettel of Ferrari and Lewis Hamilton at Malaysia over the weekend.

He couldn't match his team-mate Hamilton at the 2015 opener in Australia as he finished second and was also well off the pace at Sepang and Coulthard warns that Rosberg is not really on top of his game at the moment.

"The worrying signs are coming from the other side of the garage to Lewis," he wrote in his Telegraph column. "After two races it has not worked out for Nico. There are a lot of mixed messages come from him, in terms of wanting information, and then not wanting it. We think of Nico as the engineer behind the wheel, but he's undoing his own PR.

"In Melbourne, he spoke of wanting to connect more with the British public and media. The heat of the moment before the race is the perfect time. Yet when I went to his manager asked to interview him on the grid, Nico said no, because he was talking to RTL, the German broadcaster. It contradicts what he said two weeks ago."