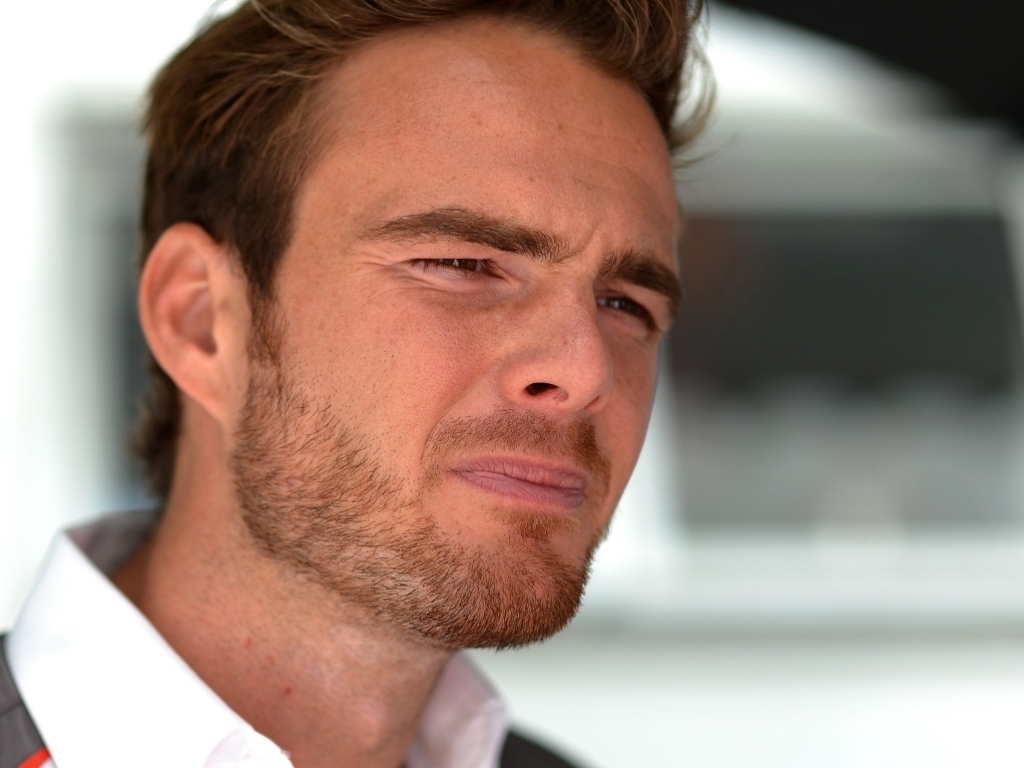 The Supreme Court of Victoria has ruled that Sauber are obliged to hand Giedo van der Garde a race-seat for this weekend's Australian Grand Prix.

Van Garde had asserted that by fielding Felipe Nasr and Marcus Ericsson, Sauber were in breach of a contract that he signed with the team, an assertion that has been supported by the court. A Swiss arbitration court had previously ruled that Sauber could not deny him a drive.

Sauber had attempted to see van Garde's bid rejected on the basis that it would not be safe for the Dutch driver to take part in the race at such short notice as the team would not be able to take the necessary steps to ensure his safety.

On delivering her verdict, Justice Croft said that van der Garde's "application was successful and it will be enforced".

Van der Garde's lawyers have said he that the driver is "ready, willing and able" to race.