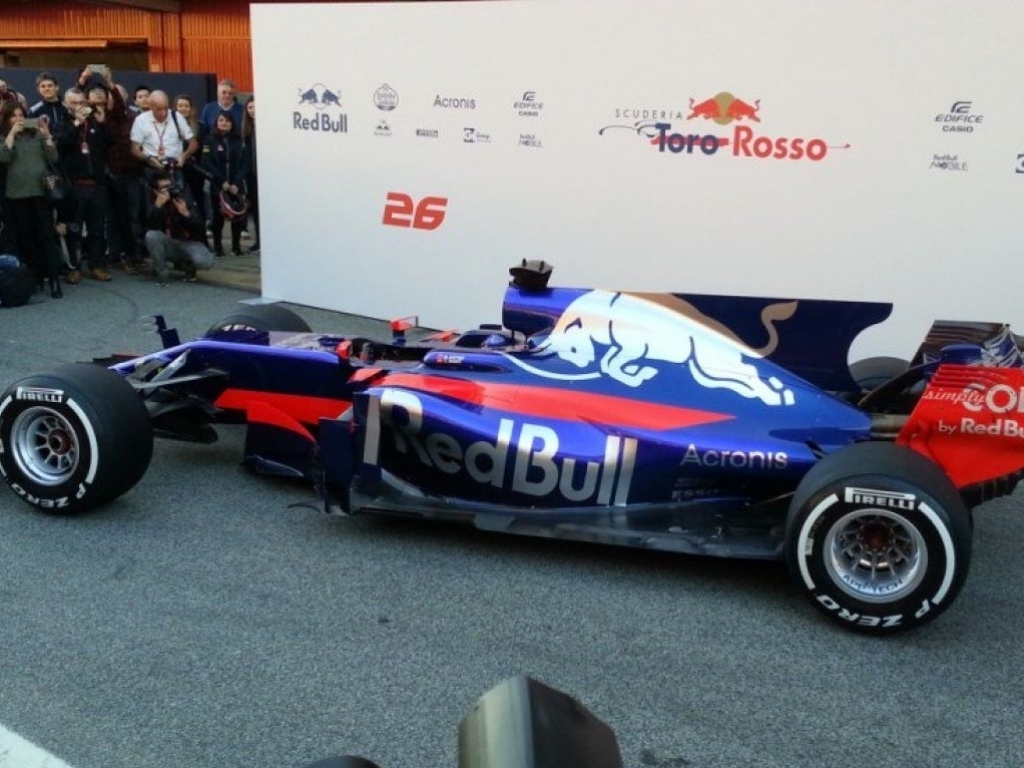 Toro Rosso have officially unveiled what is the final car to be launched for the 2017 season – the STR12.

The Red Bull junior team have moved away from the traditional red, yellow and blue livery this year and opted for a combination of blue red and silver, complete with a slightly re-designed bull.

Toro Rosso are looking to improve on their seventh-placed finish in the Constructors' Championship last year and will try to do so with new engine supplier Renault after parting ways with Ferrari.

Their new alliance with Renault did not get off to the best of the starts, though, after a filming session was disrupted last week by the engine failing due to a problem with the energy recovery system.

Carlos Sainz Jr and Daniil Kvyat will continue in their roles following the latter's in-season demotion from Red Bull in 2016.