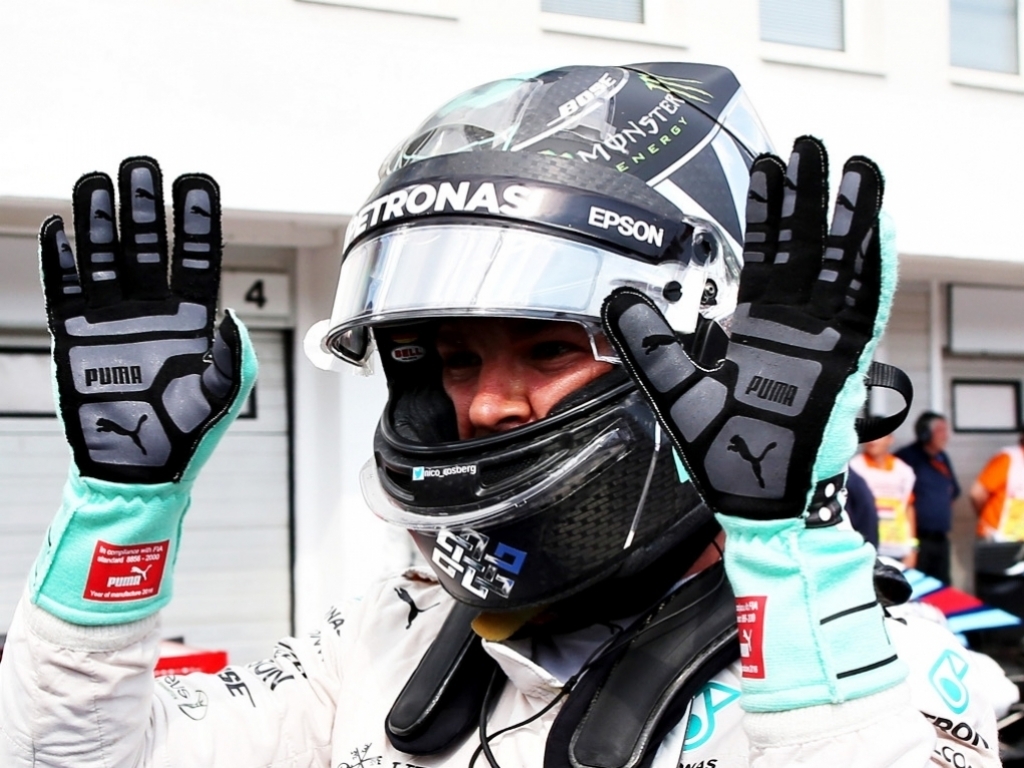 Because no grand prix weekend goes off without a hitch…

Nico Rosberg took, by his own words, “twenty kilometres per hour” off his speed as he entered the corner with the double waved yellows.

Not really preparing to stop is that? And definitely not “proper slow” and “everything is safe” as he declared.

The Mercedes driver is by no means the only driver to walk a very thin line regarding what classes as sufficiently slowing. And, with a lack of penalty, he is unlikely to be the last.

Lewis Hamilton, hanging team-mate out to dry
Nico Rosberg celebrated his pole position at the Hungarian GP, arms raised and a smile on his face. Lewis Hamilton had a smile too, right before asking Charlie Whiting to clarify the yellow flag rules.

Up until that point there wasn’t an investigation.

Mercedes motorsport boss Toto Wolff confirmed that Hamilton had been in touch with FIA race director Whiting after qualifying, and after a press conference in which the Brit extensively spoke about the yellow flags.

Hamilton has refuted suggestions that his actions sparked the investigation.

Hamilton added: “He said he’s going to think about it, because that’s not how it should be. If I do the same thing in the next race, do we get penalised. All the young racers, all of us here, need to know.”

Jenson Button, radio communication
Although Jenson Button was right to question how talking about a “brake pedal going to the floor is not classed as a safety issue”, McLaren did not deal with the matter in the way the FIA had laid it out.

Ahead of the Hungarian GP weekend the FIA issued a directive that quite simply explained the process for dealing with serious problems.

It stated that teams can inform the driver of an “indication of a problem with the car.”

It went on to say that “any message of this sort must include an irreversible instruction to enter the pits to rectify the problem or to retire the car.”

He was handed a drive-through penalty.

Jolyon Palmer, hero to zero
Jolyon Palmer was inside the points in Hungary, and putting in the best drive of his F1 career, when a driver error resulted in a spin.