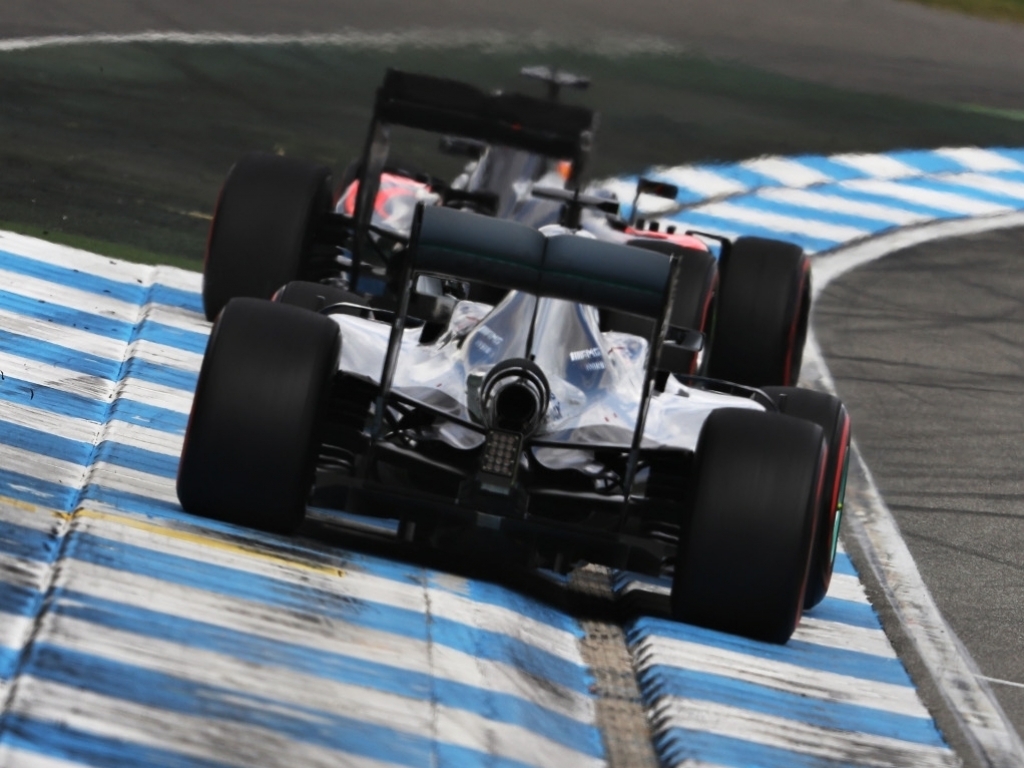 Transgressions from the German GP weekend…

Formula 1 rule makers & changers
This season has not been Formula 1’s best when it comes to regulations, policing them, and even keeping them.

It started with a new qualifying format that tanked spectacularly, as bosses were warned it would, and culminated in three track limit changes in Germany alone.

Formula 1 arrived at the Hockenheimring to be told on Thursday that track limits would no longer be policed.

But, after a reported 93 occasions where drivers ran wide in FP1 alone, that was changed later on Friday to track limits would be stringently policed; as stringent as a three-strike rule can be.

A day later that was again revised with the FIA informing teams that the “usable track limit at Turn 1 should be the outer edge of the kerb.”

It is no wonder that Fernando Alonso has given up on learning the rules, saying they “can tell us what we need to do in every race.”

If the drivers are confused by all the changes, including a new take on the radio ban which now only applies to the “period between the start of the formation lap and the start of the race”, Formula 1 cannot expect fans to follow it all.

Perhaps a rule brochure should be handed to spectators as they arrive at the track – and a new one for each of the three days.

Oh Esteban
It is one thing to be flipped off by the reigning World Champion, it is another to earn the ire of Daniel Ricciardo aka Mr Smiley aka the Honey Badger.

Once again Esteban Gutierrez was lambasted for his inactions when the leaders are coming up to lap him, and the blue flags are waving.

Such is Ricciardo’s Mr Nice Guy persona that he started his criticism off saying: “To be honest, off the track I had no problem with Esteban, I think he is actually one of the nicer guys.”

He even accepted that he was trying to be as polite as possible in telling Gutierrez to start adhering to the blue flags. “He has been told already, I thought the message would have got through but, for me, I lost more time behind him than anybody else.”

Gutierrez’s response: “They have to put themselves also in my position, I’m doing my best and it isn’t like I didn’t let him by.”

Well Ricciardo has been in your shoes as he started his career with HRT where his best two results, P18s, saw him finish four laps down on the race winner in Hungary and three laps down in India.

And in neither of those grands prix did you hear a word of disgruntlement against Ricciardo when he was shown the blue flags.

Nico’s back in the naughty corner
It must have felt like a blow the solar plexus as Nico Rosberg was informed that he had a five-second penalty at his home race, a penalty that cost him any hope of retaking the lead in the title race.

His response: “Can you explain to them that I was full lock on the steering wheel and that I couldn’t steer more. He moved in braking, that was the big problem. That is not allowed.”

No Nico, you weren’t in full lock.

What you did do was drive straight on, passing the apex of the corner, and giving Max Verstappen absolutely no chance of making the corner.

Yes, Max did move under braking, it is becoming a trademark of his, but own your part.

First step to recovery is admitting your mistakes.

Ferrari in its entirety
It is a season where Ferrari were expected to challenge, taking the fight to Mercedes on race Sundays and in the championship battles.

Instead it has become a season where Ferrari are barely hanging onto Red Bull’s coat tails and have slumped to third, 14 points behind the Renault-powered team.

They have lost technical director James Allison and they’ve apparently lost Sebastian Vettel’s trust as he questioned, and changed, his race strategy in Germany.

The general assessment is not even that they have stopped going forward; it is more like they’ve gone backwards.

I’d stop short of calling it a free fall, but 30 seconds behind Lewis Hamilton and 23 short of Daniel Ricciardo does not bode well for the rest of the season.