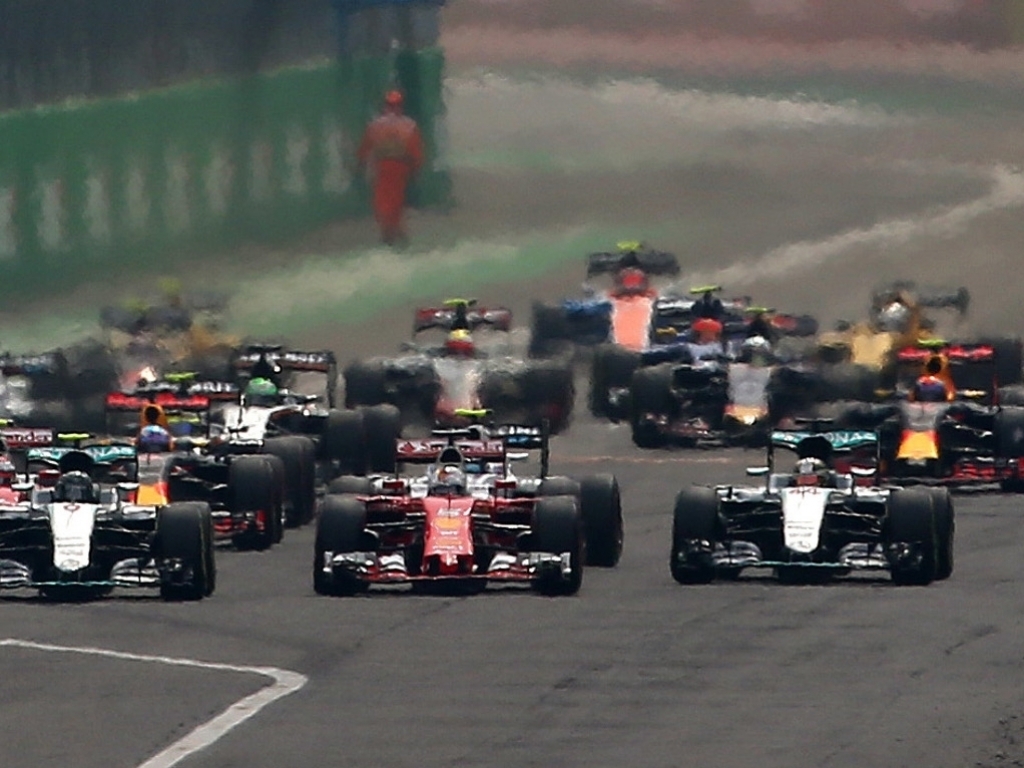 Lewis Hamilton left clutching at a slim title lead after yet more reliability issues for Mercedes.

Mercedes let Hamilton down (again)
It was a 1-2 result on the day, one that suited Mercedes as they grabbed the maximum 43 points, but one that was arguably the wrong way around.

Lewis Hamilton was the pace-setter in qualifying for the Italian Grand Prix, and not just by a slight margin as he beat Nico Rosberg to pole position by almost half a second.

Rosberg did nothing wrong, there wasn’t an issue with his car, Hamilton just had sublime pace – pace that should have seen him storm to his fourth Italian GP victory.

Instead, it was Rosberg who claimed his first win at Monza as a clutch problem cost Hamilton at the start, dropping him to P6 off the line.

This is not the first time that the W07’s clutch has hampered one of the drivers, and, according to Hamilton, it is unlikely to be the last.

While it has made the championship more exciting for the fans, as Hamilton’s lead has been reduced to two points, the Brit must be worried about his end of season being littered with a repeat of the reliability issues that cost him so dearly at the start.

Hero to zero in 24 hours
Esteban Gutierrez was a hero on Saturday afternoon as he qualified his Haas in tenth place, the fledgling team’s first Q3 showing of the season.

Even more impressive was him securing that Q3 berth before Romain Grosjean, the driver who has scored all 28 of Haas’ points.

It was a feather in the cap for the beleaguered Mexican driver, one that blew away on Sunday.

Both Gutierrez and Haas had hoped, even expected, that he would turn his P10 on the grid into points but instead he botched the start, fell to 20th and could only recover to P13.

“It was a driver problem, missing the start,” said team boss Guenther Steiner. “I guess the pressure got to him. It’s a missed opportunity for us but also for him.”

Gutierrez should probably be worried that it will also be a “missed opportunity” for his future, not just for Sunday afternoon.

Grid penalty!
Such was Jolyon Palmer’s ire with Felipe Nasr at the Italian Grand Prix that he has called for a “grid penalty” for the Sauber driver.

Fighting for position in the opening laps, Palmer went to overtake Nasr only for the Brazilian to squeeze.

Not content with a gentle squeeze, he went even wider and caused contact between the two. Both retired.

At a time when Palmer is desperately trying to hold onto his Renault race-seat, a DNF – even if it wasn’t his own fault – was not what he needed.

It is no wonder he wanted more than a 10-second penalty for Nasr.

“The thing is the penalty for him is irrelevant, a 10-second time penalty for a guy who is out of the race,” he said. “That’s like saying there is no penalty. I think it should be a grid penalty for the next race.”

Spare a thought for Alex Lynn
As with everything in life one minute you are hot, the next you are not.

When Alex Lynn joined Williams as a development driver in 2015 it was on the back of his GP3 success with Carlin.

He was billed as the next British hope for a championship-winning driver and one that deputy team boss Claire Williams said “over-delivered” in his role for Williams.

But, with the team signing ex-Ferrari young driver Lance Stroll, Lynn has seemingly dropped to second in the race to replace Felipe Massa.

While the Brit has had a difficult season in GP2, with just two wins and a P8 in the standings, 18-year-old Stroll is leading the European F3 Championship and now looks set to follow in Max Verstappen’s footsteps.

As Ron Dennis once said: “Welcome to the Piranha Club!”