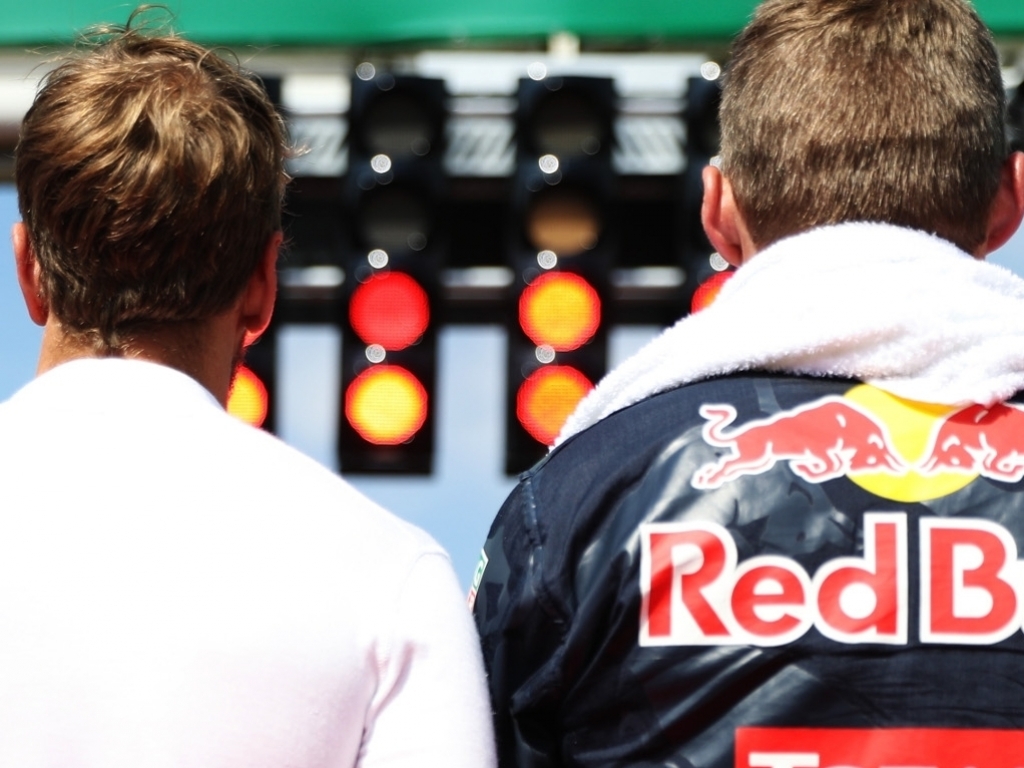 Sebastian Vettel is in the thick of it…

‘Unworthy of a four-time World Champion’
That was how Helmut Marko described Sebastian Vettel’s antics in the final laps of the Mexican Grand Prix as the German ranted at Max Verstappen and even Charlie Whiting.

Yes in the heat of the moment things are said but this time around Vettel went too far.

Under pressure at Ferrari, Vettel’s frustrations over the past month or so have continued to grow and it all came out on Sunday as he felt robbed of a podium finish.

He called Verstappen a name that he wouldn’t repeat later (it was bleeped out), but it was telling FIA race director Whiting to “f*** off! f*** off” that completely crossed the line.

Too far, far too far, and it raises the question of whether Vettel should be sanctioned for bringing the sport into disrepute. He should.

No wonder Max feels persecuted
Max Verstappen was penalised for gaining an advantage off the track during his battle for third with Vettel. He locked up into Turn 1 and ran wide, rejoining the circuit at Turn 3 and having put some distance between him and Vettel.

This earned the Dutchman a five-second post race penalty that dropped him from third to fifth.

But how can the stewards say Verstappen deserved a penalty when Lewis Hamilton wasn’t even investigated for the exact same incident?

The reigning Champ, who went on to win the grand prix, went off at Turn 1 on lap 1, rejoined at Turn 3, gained meters on Nico Rosberg and the stewards didn’t even blink.

If one is a penalty so is the other.

“Lewis gained a massive advantage [at the start] and Nico went off and gained an advantage,” Verstappen said. “I didn’t gain an advantage.

“When I came back on track I was the same length in front so I think it’s ridiculous.”

Oh the irony…
Vettel was one of the leading voices in the calls for the FIA to clampdown on moving under braking, after all it is an “unwritten rule”, and ironically became the first driver to be penalised for doing just that.

Hours after his podium joy, the Ferrari driver had to hand the trophy over to Daniel Ricciardo as he was slapped with a 10-second penalty for “driving dangerously or erratically approaching Turn 4.”

Telemetry and video evidence showed that Vettel moved under braking while defending against Ricciardo, resulting in the former team-mates trading paint.

The stewards ruled that Vettel was guilty in all three criteria: “driving in a manner potentially dangerous, an abnormal change of direction and another driver having to take evasive action.”

While the penalty that cost Verstappen third is dubious at best, Vettel’s was justified to the nth degree.