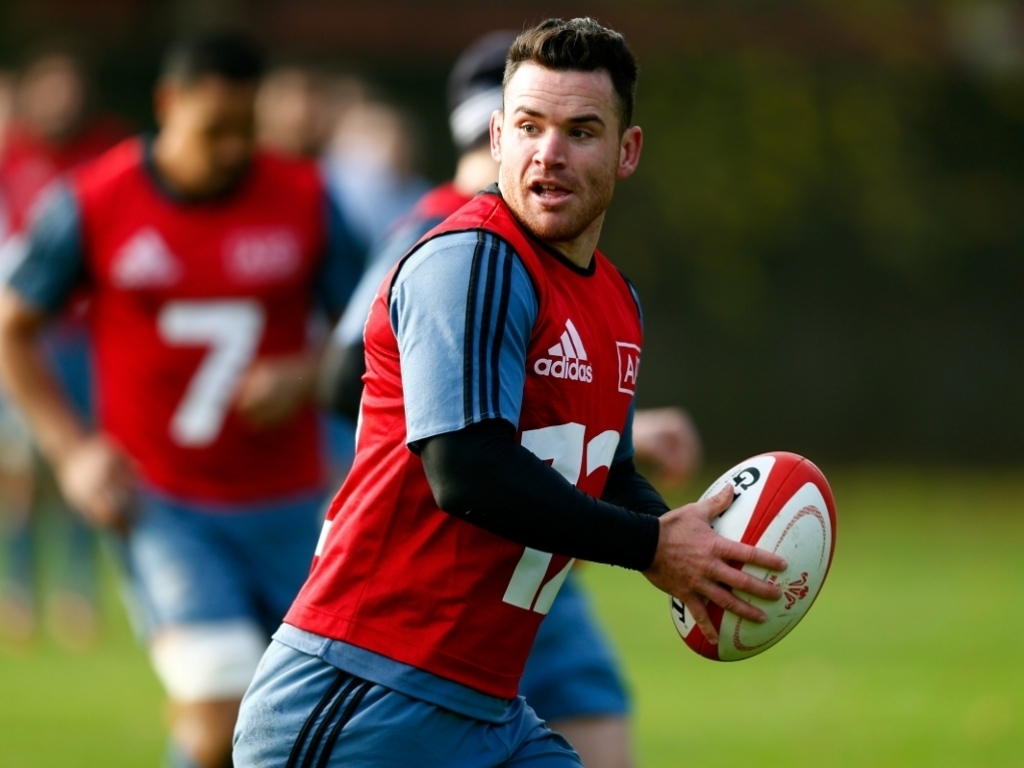 Discarded All Blacks centre Ryan Crotty is eyeing ITM Cup success with Canterbury but will be ready if his country needs him at the Rugby World Cup.

Crotty feels it's important to display a positive attitude to his Canterbury team-mates as he tries to get over the disappointment of missing out on selection for the All Blacks' campaign at the global showpiece which kicks off on 18 September.

"Yeah it was tough news to get, obviously really disappointed," Crotty told Fairfax Media ahead of Canterbury's ITM Cup match with Manawatu in Palmerston North on Thursday.

"The boys have worked hard all year to try and make it but I just wasn't the right man for the job."

Crotty said he now wants to show the younger players in Canterbury's ITM Cup squad that even a big setback won't effect his performances.

"It's not about your setback it's about how you respond," added the 26-year-old.

"It's important that we show the young guys here that we're leaders, and we lead by actions.

"That's about how we react, and I've thought about that the last couple of days and I think that's pretty important too."

Another motivating factor will be staying match-fit in case his services are required if one of the All Black centres at the World Cup pick up an injury.

"I'd imagine if any of the midfielders got injured I'd be the next cab off the rank," said Crotty.

"So I'm just focusing on my footy here and playing well, so if I get called on, I'm ready to go."