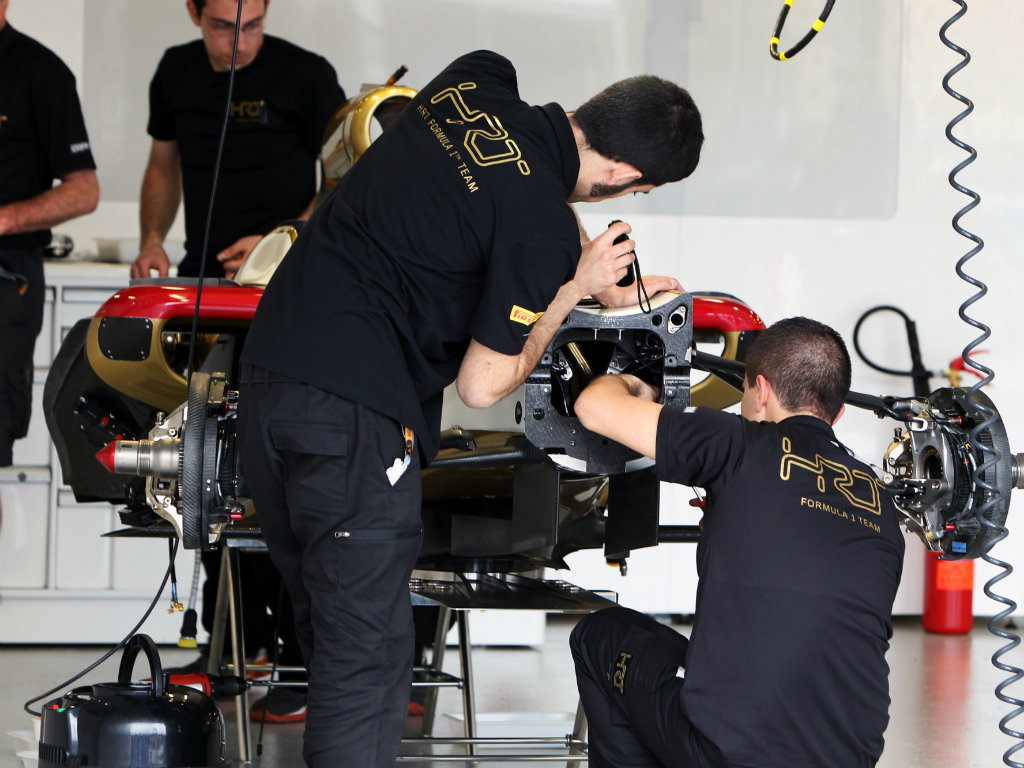 Toni Cuquerella has been promoted to the role of technical director of the HRT team with immediate effect.

HRT has been without a technical director since Geoff Willis left the outfit in September last season.

This played a role in the team’s failure to launch their F112 in time for the pre-season tests, which ultimately led to their inability to qualify for the Australian GP.

The team, though, is determined to recover from those issues and believe Cuquerella is the right man for the job.

“The role of Technical Director implies a great amount of responsibility in terms of coordination and decision making. That’s why I’m very proud that the management considers me to be the most adequate person to carry it out,” the Spaniard said.

“Until now there was a lot of dispersion from within the technical team and that had its repercussions in the concept and quality of the F112.

“My priority is to solve the current car’s problems to then develop it to its maximum potential, whilst also unifying and expanding the technical department, but I’m confident that we have a good work base and a clear direction to advance and have a good project for the future.”