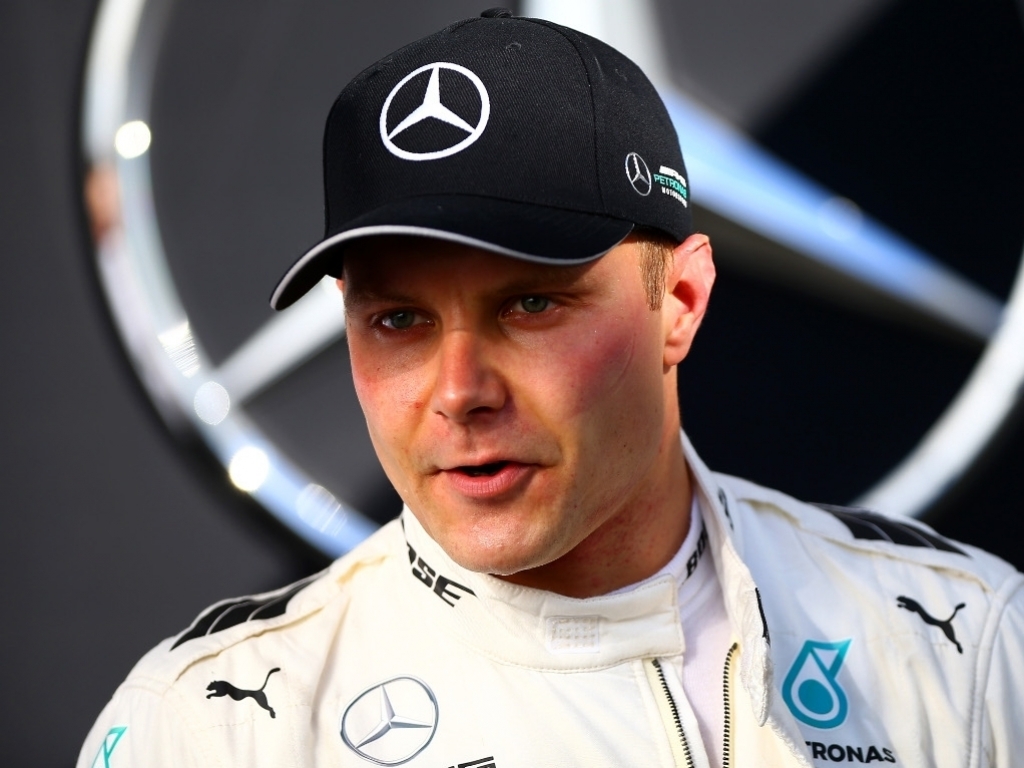 Valtteri Bottas has been forced to change to an old power unit after a water leak was discovered after installing a new engine.

The Finn was hoping to build on a very strong first day for Mercedes in their vastly-upgraded W08, but was restricted to just seven laps toward the end of the FP3 session and had to settle for P4 behind the two Ferraris and team-mate Lewis Hamilton.

The new unit will have the leak fixed and be used again in races to come, but for now Bottas is using an engine that he had installed for the early races of the 2017 season.

That was not the only issue, however, as mechanics worked around the clock to fix an electrical issue following the conclusion of FP2 on Friday.

His side of the garage broke the curfew set by the FIA, but as teams are allowed to do so twice in the season, there was no penalty for working beyond the eight-hour period as it is the first time Mercedes have been forced to do so.