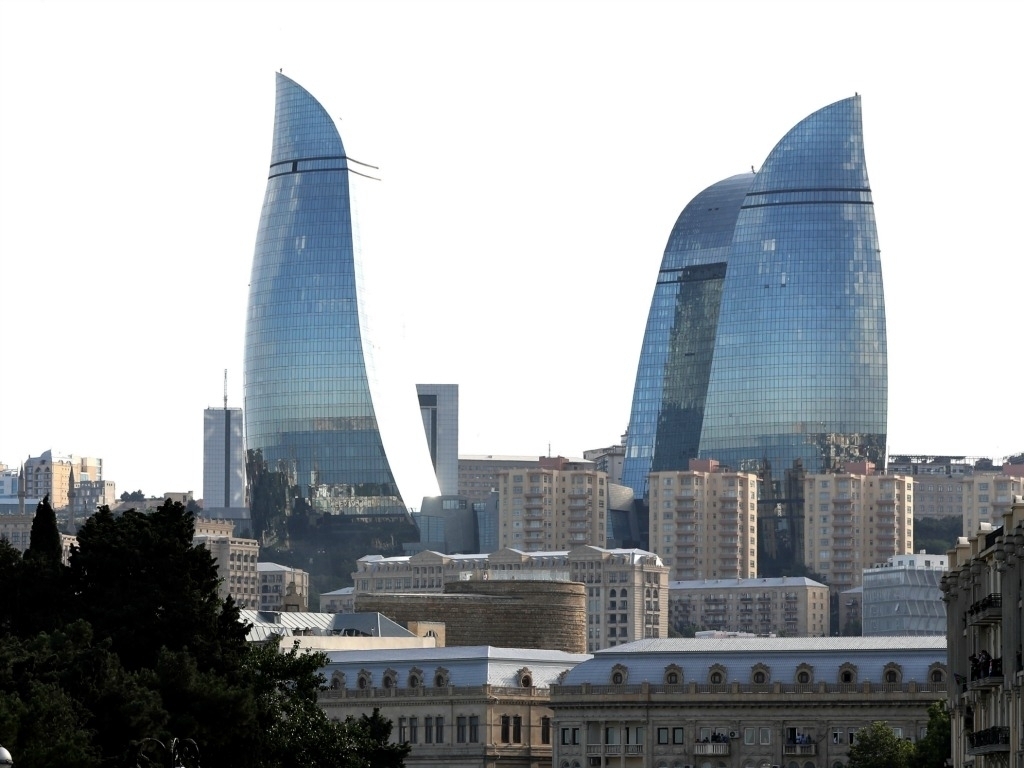 Organisers of the Azerbaijan Grand Prix are hoping for a vastly improved deal if they are to extend their current contract with Formula 1.

Baku has been on the Formula 1 calendar since 2016 and provided an absolutely bonkers race last year, sparking the title rivalry between Lewis Hamilton and Sebastian Vettel.

But, after this year's race, negotiations will be held between the two parties, and Azad Rahimov, Azerbaijan's Minister of Youth and Sports, is seeking better terms before an extended deal is signed.

"Within three months after the Grand Prix, we must give an answer to the leadership of Formula 1 about whether we will extend the contract for another five years until 2025," Rahimov told Tass news agency.

"We are talking about a number of commercial conditions, sponsorship rights and the price that we pay.

"But I think both ourselves and the leadership of Formula One have the desire to leave the race here."