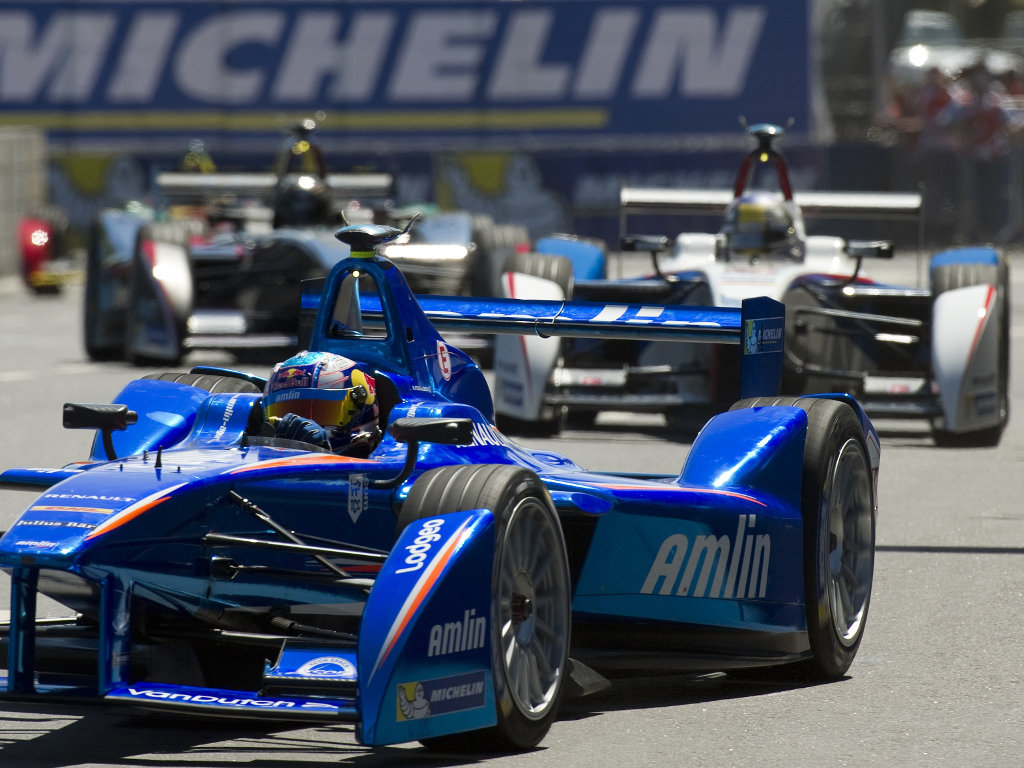 Antonio Felix Da Costa was the surprise winner of the Buenos Aires Formula E that featured plenty of upsets.

Da Costa won his first Formula E race at the street circuit after an afternoon of drama and chaotic scenes.

The race saw the Safety Car deployed after a Karun Chandhok crash near the mid-point after which several incidents – many involving race leaders – unfolded.

Sebastien Buemi lost the lead after he was cut off, causing him to hit the corner and damage his car. Lucas di Grassi was the next race leader until his suspension was damaged.

Thereafter Nick Heidfeild was at the front for a while, but with only three laps remaining the news broke that his speeding in the pit lane had gifted Da Costa with first place.

Jean-Eric Vergne looked to have secured second place, but an attack from the pack behind him saw involved in a collision between Daniel Abt and Jaime Alguersuari.

The dramatic race had little impact on the overall standing however; as di Grassi is still at the top of the championship with a ten point lead over Bird and 15 points ahead of Buemi.