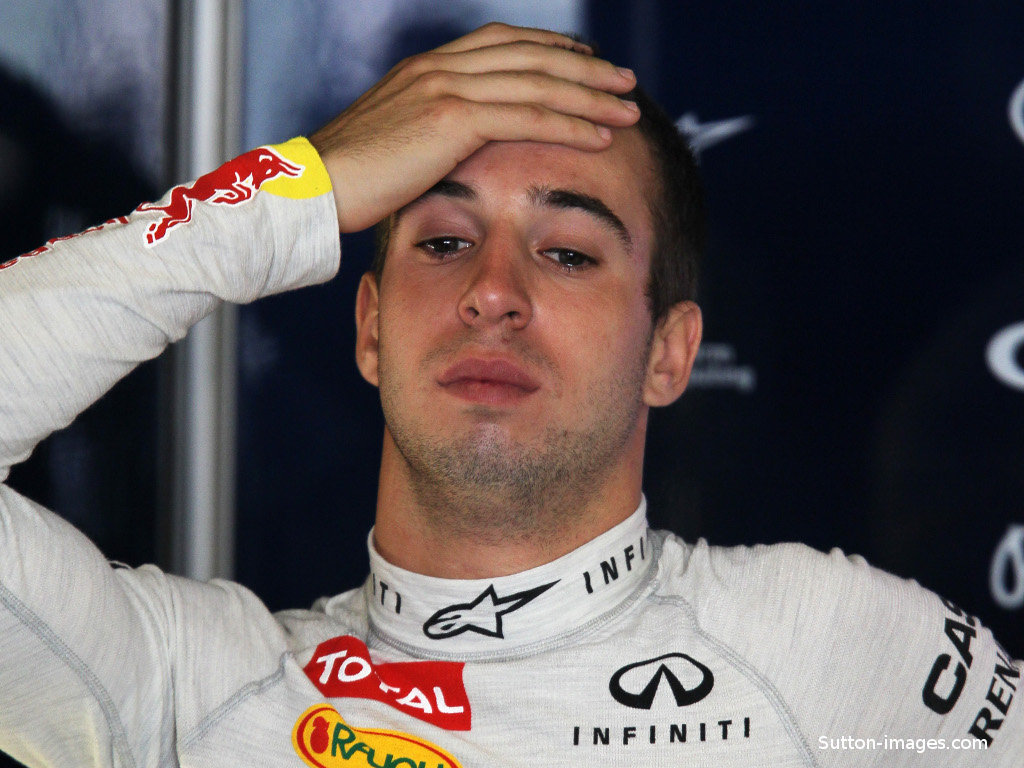 Red Bull’s Antonio Felix da Costa was the fastest man on track on day two of the Young Driver Test, although he was slower than Kevin Magnussen was on day one.

Da Costa’s time of 1:42.679 was nearly 0.5 seconds faster than Oliver Turvey’s McLaren but was fractionally slower than the pace set by Magnussen on Tuesday at the Yas Marina Circuit.

In his final day in the RB8 before handing it over to Robin Frijns, the Portuguese driver managed to get 61 laps under his belt.

Second fastest man Turvey only had the pleasure of getting behind the wheel of the McLaren in the afternoon after Gary Paffett had put in 41 laps in the morning. Despite his limited time at the wheel, Turvey still managed to get in 62 laps.

Edoardo Mortara replaced Nicolas Prost in the Lotus and outgunned the Frenchman, with a time of 1:43.418, more than half a second faster than that recorded by Prost.

Sauber switched in Esteban Gutierrez for Wednesday’s session and put the Mexican to good work as they focused on aero work first up before enjoying a high fuel run to end the day.

“The morning session was very interesting for me because we tested a lot of different things, and I hope I gave my most precise feedback to the engineers,” said Gutierrez.

Caterham’s Giedo van der Garde, who was slowest on the day with a time of 1:46.106, also spent the morning doing aero and set-up work before enjoying a few long runs in the afternoon.

Johnny Cecotto Jr in a Toro Rosso notched up the sixth fastest time with a 1:44.569.