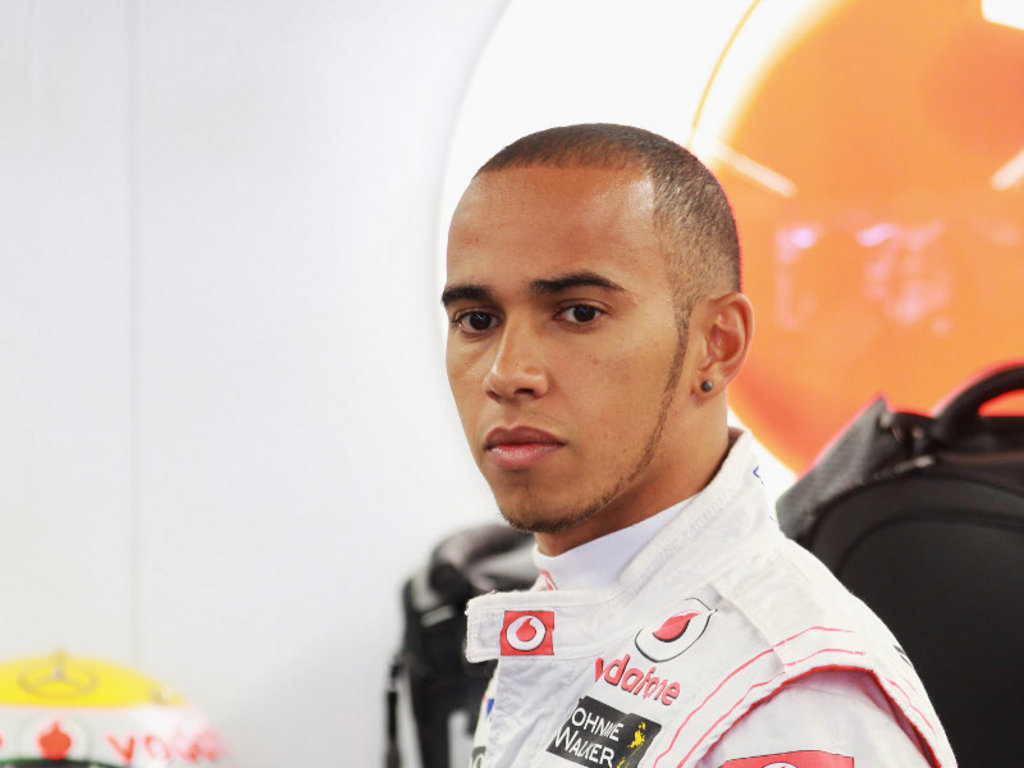 Hamilton has endured a turbulent period after being involved in four separate incidents at the last two grands prix.

In Monaco, the 26-year-old clashed with Felipe Massa and Pastor Maldonado, while in Canada Hamilton first ran into Red Bull’s Mark Webber before tangling with team-mate Jenson Button before his retirement from the race.

The incidents saw Hamilton at the centre of a row over the way he drive, with three-time Champion Niki Lauda leading the criticism, while McLaren team principal Martin Whitmarsh and F1 supremo Bernie Ecclestone defended the Briton.

Now Anthony Hamilton has entered the debate to support his under-fire son.

“In Formula One you only have a split second to make those decisions, whether they are right or wrong, you take a decision and you have to go with it.

“At the end of the day if we could all see the future maybe we would do things differently.

“He just has to remain how he is, carry on driving how he is driving.

“The way he drives now is how he drove to win the World Championship.

“He’s always been like that and he will be like that for the rest of his career. There is nothing wrong with it at all.

“It’s just that now he’s at the front rather than the back, and that’s why everyone has started noticing.

“But it’s important everybody remains who they are. There is no point in trying to be someone you are not.”

So deep does that belief run, Hamilton insists his son remains a good bet for the world title despite trailing Red Bull’s Sebastian Vettel by 76 points with 12 races remaining.

“If I were a gambling man I’d put some money on Lewis winning the championship this year,” he said.