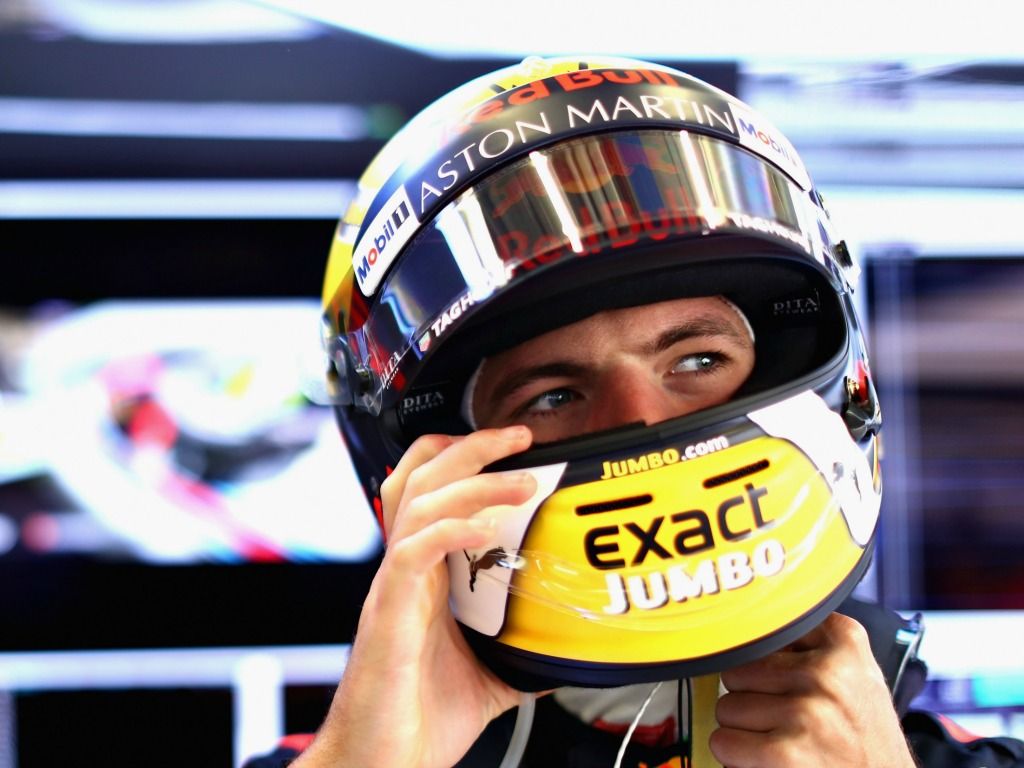 Max Verstappen has said he ran in FP2 with a cut floor after his RB14 sustained damage at the Red Bull Ring.

Verstappen was half a second off pace-setter Lewis Hamilton in the second practice session which left him P5 in the standings.

But the Dutchman confirmed that some modifications had to made to his car after feeling the force of the very bumpy kerbs in Austria.

“I don’t think it was a perfect day as we had a damaged floor,” Verstappen revealed back in the paddock.

“Something broke off the inside of the floor, so my second practice session I had to run with a floor that was a little bit cut or modified, let’s say that.

“It was an old floor so we will put on a new one tomorrow but today we had to be a bit limited on that which definitely compromised the downforce of my car.

“I think in general it was not the best day but there is still room for improvement.

“We know that we lose quite a bit of time on the straights and even though there is a third DRS zone it is still a bit too much. Still some work.”

Verstappen’s team-mate Daniel Ricciardo was nearly a tenth up the road in P4.