Home Uncategorized Dan aims to get Bulls ‘back to the top’ 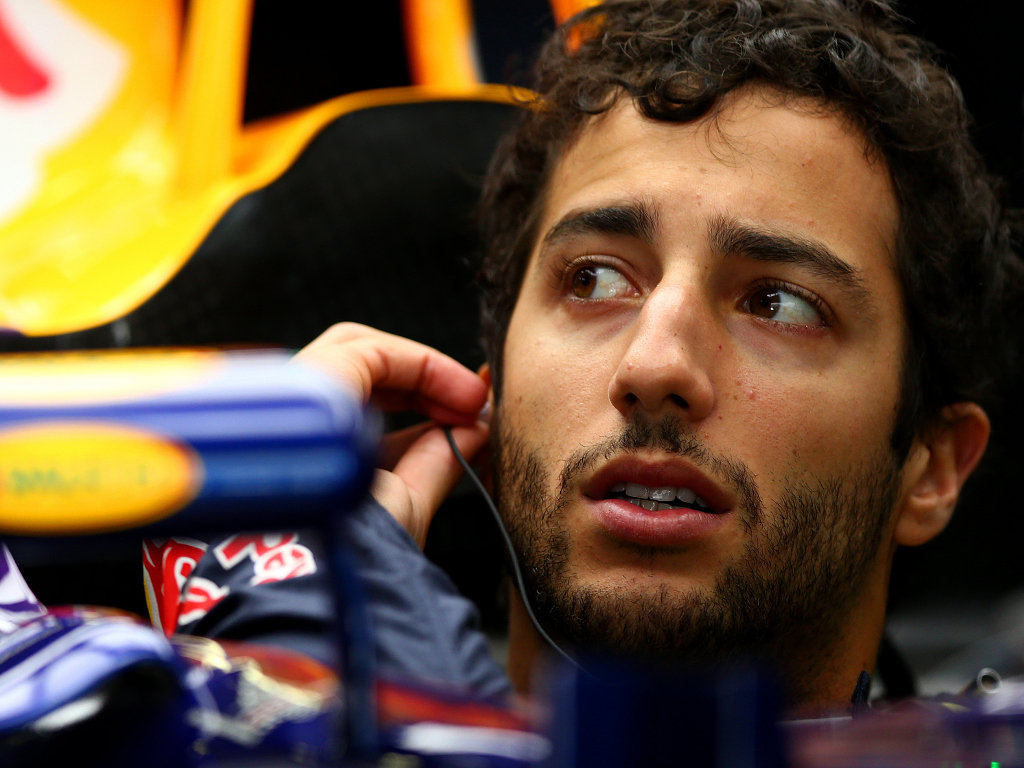 Daniel Ricciardo feels not much will change between this year and the next, he’ll just have more experience with the Red Bull team.

With Sebastian Vettel leaving Red Bull Racing at the end of this campaign and Daniil Kvyat called up to replace him, Ricciardo is set to be the team’s de facto number 1 driver in 2015.

The Aussie, though, doesn’t believe that role will bring with it any more responsibility than what he has already shouldered this season.

“I don’t think much changes in that role,” he told ESPNF1.

“I’ve tried to do as much as I can for the team this year in terms of steering them in the right direction, so I have just a bit more experience with them.

“That will increase next year and Dani will probably take a little while to form his relationships with them so I think there’s a bit of responsibility to at least steer them in the best direction to start off as possible.

“Dani coming in should be fun. I’ve enjoyed this year with Seb, I’ll enjoy the last few races and then see how we get on with Dani.”

Next season, though, for the first time in four years a Red Bull driver won’t carry the number ‘1’ on the car.

The team has already lost the Constructors’ title to Mercedes while it is only a matter of time before either Lewis Hamilton or Nico Rosberg wrap up the Drivers’ title.

“I wouldn’t say it worries me,” Ricciardo added. “It’s clear this year Red Bull is not the dominant team it has been for the last four years, I guess. But that’s inevitable; you can’t stay on top forever.

“I don’t fear it all decreasing for next year and I don’t fear a downward slope but obviously it’s now up to me and Dani to keep the team at the front and to try and build and get them back to the top.”