Home Uncategorized Dan happy to get over finish line 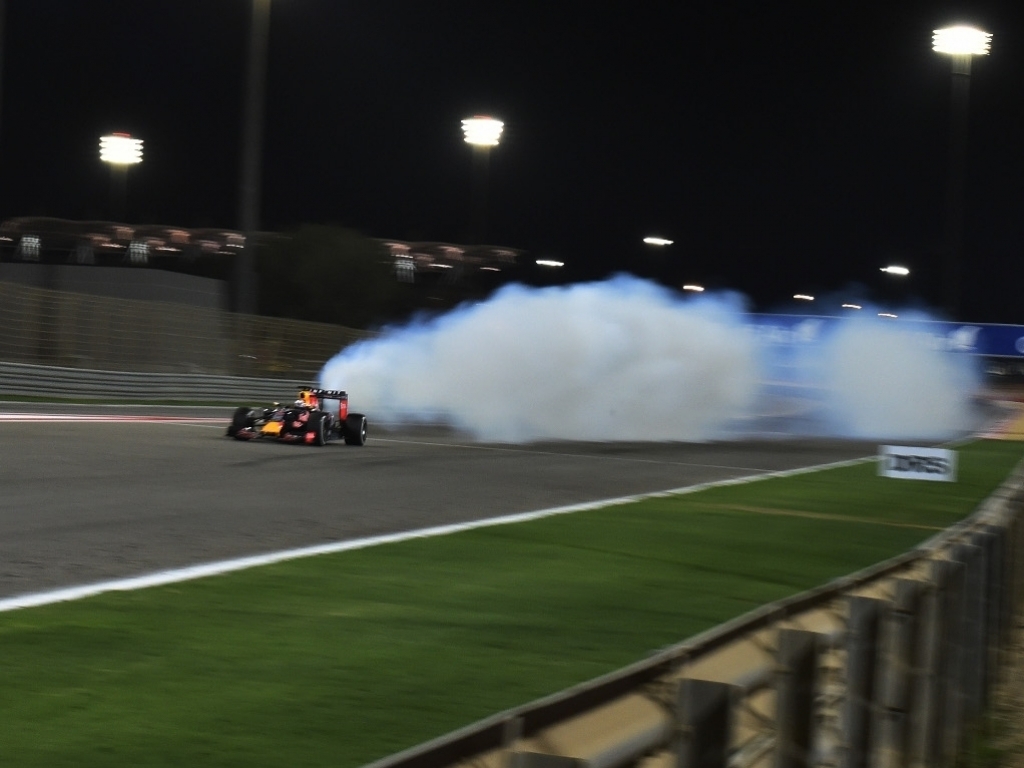 Daniel Ricciardo had a lonely Bahrain GP for most of the day, but he had a spectacular finish as his engine blew up moments before he crossed the finish line.

The Red Bull driver started P7 and, unlike in China when dropped down the grid following a shocking getaway, he made a good start and found himself P6 by the end of the first lap.

He stayed there for the rest of the race with the Ferrari of Sebastian Vettel too far ahead of him while Romain Grosjean in the Lotus were too far behind him to challenge for P6.

However, he did have a nervy finish as his V6 Renault engine gave up on the start-finish straight with smoke bellowing from the back of the car.

"There was a lot of smoke so it didn’t look great," he told Sky Sports F1. "The bright side is I just got over the line, but literally out of the last corner I saw smoke everywhere. It didn’t look good so let’s see what happened."

He added: "I felt I drove to the best of my ability and unfortunately I didn’t give us much more. It wasn’t an exciting sixth place, but it was all I could do. I thought the pace and the improvements we made during the stints were good so we need to keep building on that."

Team boss Christian Horner admits they are now in the danger zone when it comes to engines.

"We are now on our engine limit. That's three engines in four races," he said.