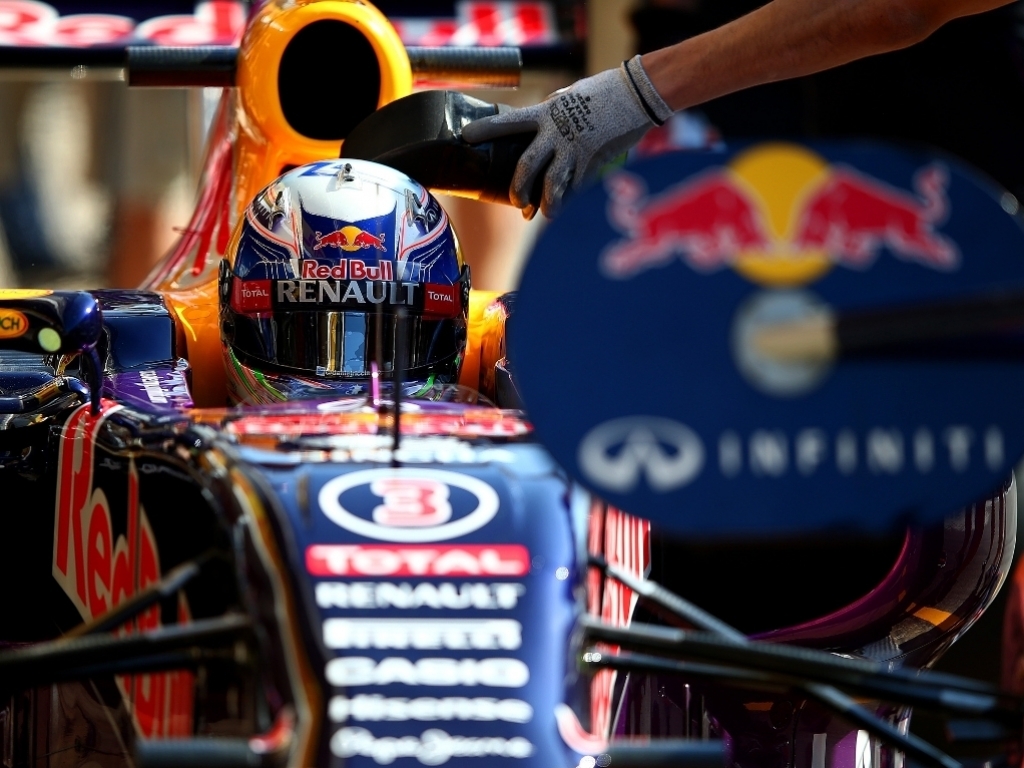 Once again blighted by engine woes, Daniel Ricciardo is hoping his new power unit will at least make it to the end of the next race in Monaco.

The Aussie sat out the bulk of Friday's second practice for the Spanish GP as yet again his RB11 required an engine change.

The new power unit was installed and he managed to venture out for the final few minutes of the session, clocking a 1:29.098 to finish P13.

However, Ricciardo has more worries that just this weekend's Spanish GP.

Now on his fourth engine, he will be hit with a grid penalty in Monaco if he needs a fifth any time this weekend or in Monte Carlo.

He lamented: "We expected today to be limited with mileage.

"The main thing is to try to get this engine to the end of Monaco.

"That's the last place you want to take a penalty, so fingers crossed this engine lasts at least two weekends and then we'll assess everything after that.

"We've got to save mileage so we wouldn't have done much more this afternoon – probably one more run.

"Unfortunately we have to be aware that I'm already onto the last one. It's not something we can ignore.

"We're doing what we can, and we hope this engine will get us through at least Monaco so we don't have a penalty on a street circuit."

The Red Bull racer will now turn to his team-mate Daniil Kvyat to garner any information about the track.

And, having witnessed the Russian driver's P5 on Friday, Ricciardo at least feels there is the possibility of a good result – if his engine doesn't break down.

He added: "Dany had a cleaner session and we'll also look at his data and try to learn a few things for tomorrow.

"There's a lot of potential with the upgrades and tomorrow's qualifying is what counts."