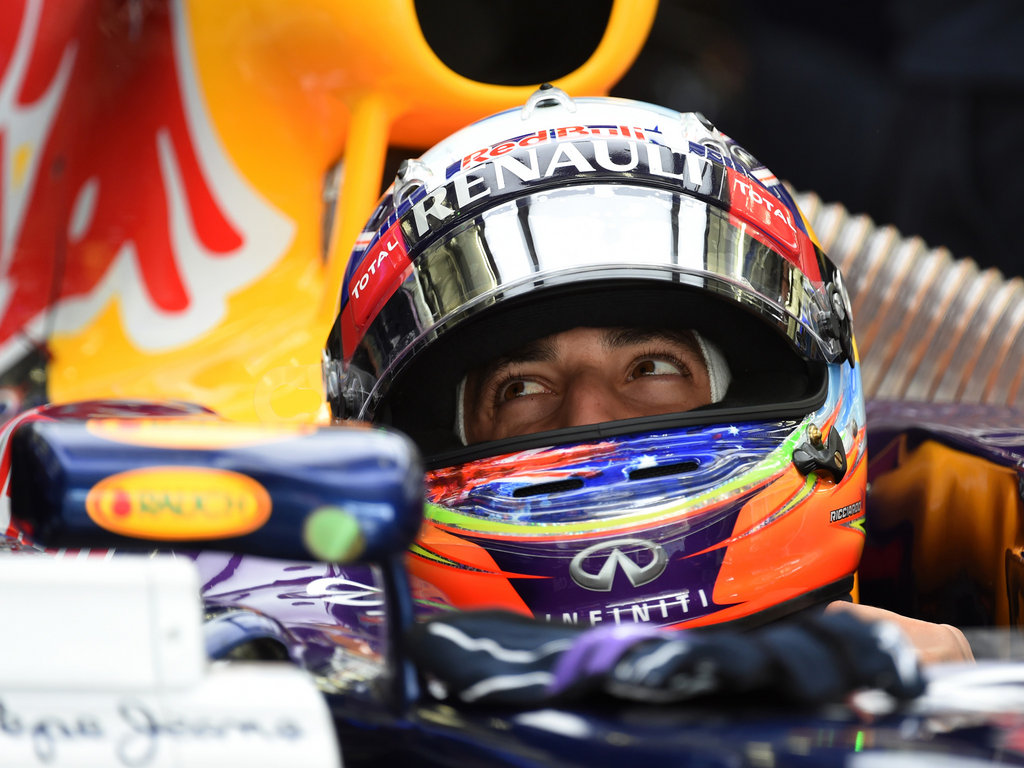 The team-mate war at Red Bull went up a notch during the Chinese Grand Prix on Sunday, but Daniel Ricciardo insists he’s not looking for any drama.

Having started the race in Shanghai second behind Lewis Hamilton with Vettel third, Ricciardo went on to finish in fourth place – one spot ahead of the four-time World Champion.

It is the second race in a row that he has managed to get one over his team-mate and he was quicker than the German throughout the race, which led to some snapping comments from Vettel during the race.

Asked by the team to allow Ricciardo through, Vettel first asked about his team-mate’s tyres and then replied “tough luck”.

The Australian, though, did manage to get ahead and when asked after the race about the defending World Champion’s comments, he replied: “I was not aware of what he was saying during the race. I wasn’t sure what strategy we were both on but I got past. I don’t want to start any conflicts.”

Ricciardo, though, admits it will be better to have a chat with his team-mate.

“I haven’t noticed anything, let’s say, suspicious so to speak. Your team-mate is the first guy you always look at and I’m sure Seb won’t be happy with his result today,” he is quoted as saying by Autosport.

“It’s not going to make him not talk to me. I’m sure we’ll still chat. He’ll just work a bit harder and see where he can improve for the next one. I won’t rest either…”