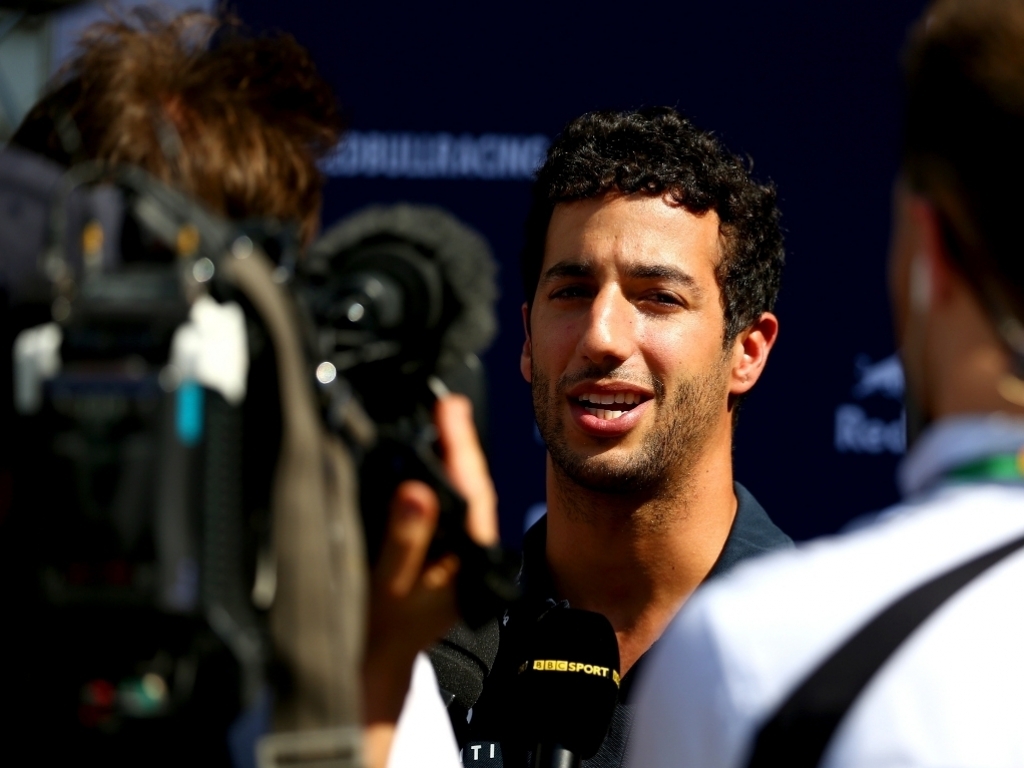 Daniel Ricciardo has downplayed the blame-game between Red Bull and Renault, saying it's just both parties venting their frustrations.

Soundly beaten by Mercedes at the Australian GP, a race where only one RB11 took to the grid due to yet more reliability issues, Christian Horner blamed Renault.

The Red Bull team boss labelled the Renault engine as "undrivable" which prompted Renault to hit back.

Cyril Abiteboul said that while Renault needed to work hard, it was "difficult to have a partner who lies" and one that "doesn't seem to be willing to engage."

Asked about his team's spat with their engine supplier at the Sepang circuit on Thursday, Ricciardo downplayed the rift.

"To be honest, I haven’t seen anything else other than things I’ve heard or read, so I don’t know too much more on the insides or the nitty-gritty of it all," he told Sky Sports News HQ.

"But I think it’s purely a bit of frustration for now. Obviously Red Bull’s a winning team, they want results and it’s, I guess it’s still very early to start talking about this.

"We've only had one race, but for sure we expected to be more competitive coming into the season.

"I think some people felt they just had to get a few things off their chest; [you] say what you’ve got to say I guess. But now we’re at a race weekend, it’s time to put our head down and focus on improving.

"We’re in a process now where we’ve got a lot of improvements to make. Surely there’s going to be a bit of frustration there probably over the next few races, but we’ve got to do it constructively."