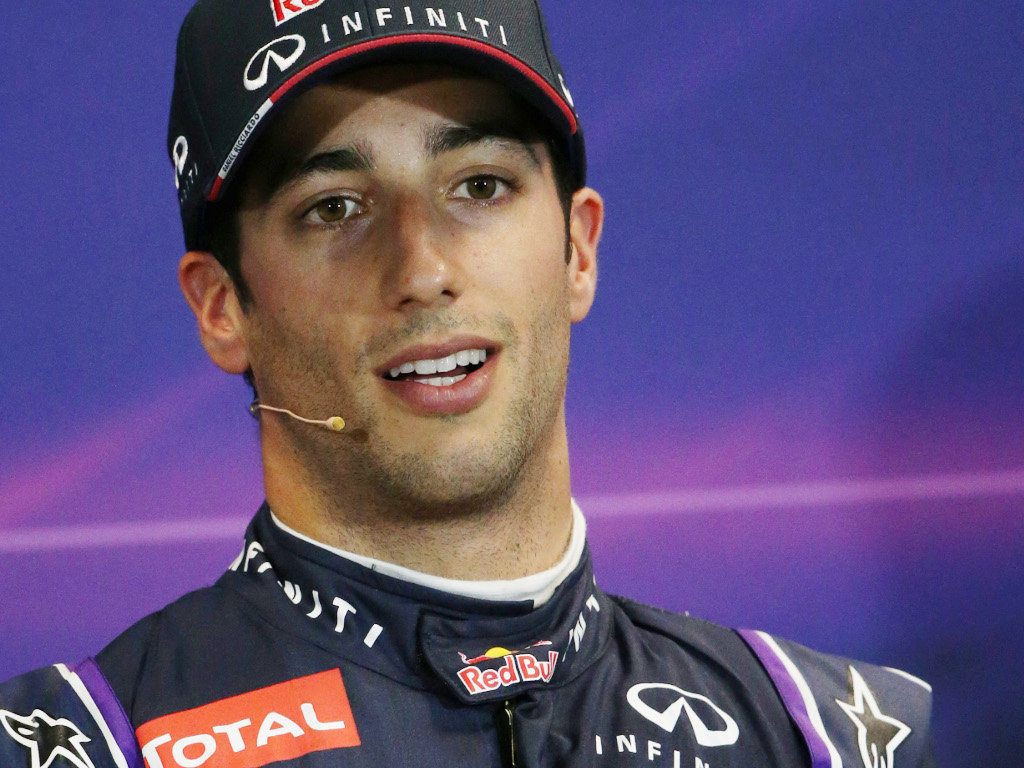 Despite joining the quickest two drivers in Monaco for Saturday’s press conference, Daniel Ricciardo admits everyone sitting there was a bit miserable.

The Red Bull racer brought his RB10 home with the third fastest time around the streets of Monte Carlo in Saturday’s qualifying.

And although the Aussie driver was disappointed not to have done better, he was definitely not the unhappiest one of the seated trio given the overflowing tension between the Mercedes team-mates.

“All three of us don’t seem to be too pleased with ourselves,” Ricciardo said stating the obvious. “We left a bit on the table.

“We fought the car pretty hard in qualifying, trying to find a bit more from it.

“I thought I was getting around it okay but coming up to Turn 8 I just lost the rear completely on exit.

“The lap was pretty much gone after that.

“Frustrated, we could have been much closer.

He told Jennie Gow: “I thought I’d be the miserable one in the presser… it was a bit awkward.”