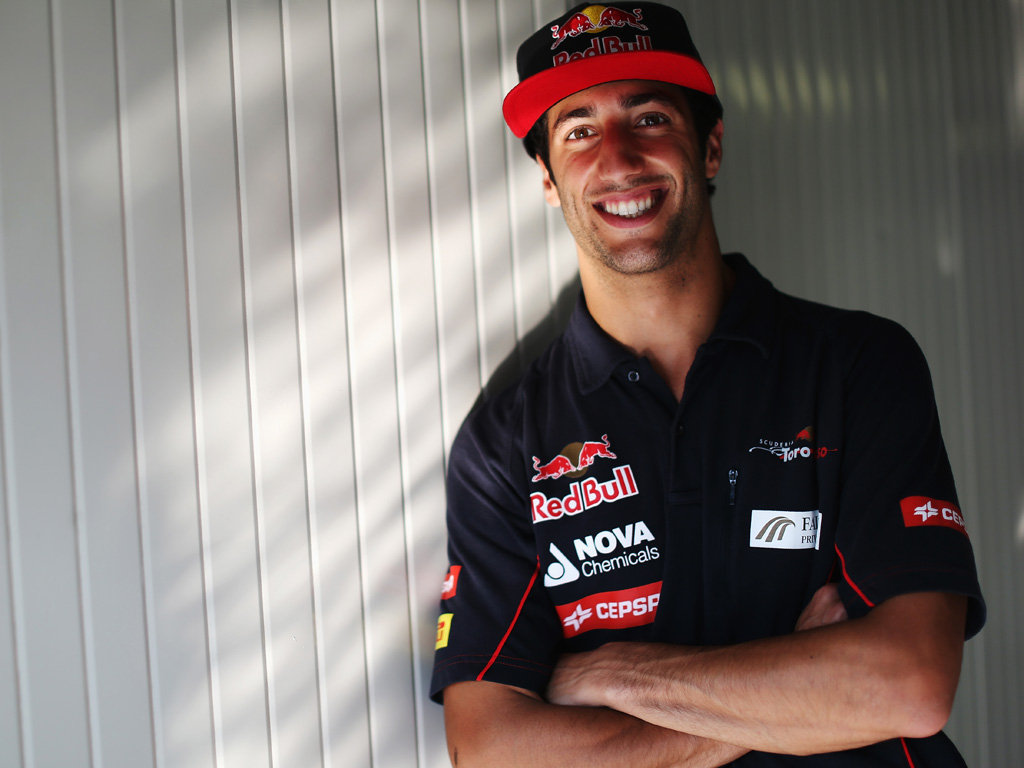 Daniel Ricciardo heads to Red Bull Racing for the 2014 season where the Australian has a lot to prove – namely that he deserves that drive.

Starting life at the back of the grid, Ricciardo – backed by Red Bull – spent half a season with the now-defunct HRT in 2011 which gave him the opportunity to learn the ropes.

From there he was given a seat at Red Bull junior team Toro Rosso where being at the back of the midfield points were hard to come back and scrapping was needed.

Going through the season with just one retirement, a steering failure at Monaco, Ricciardo earned a second season at STR where he managed to double the number of points he scored the previous season.

Red Bull stated that Ricciardo was the more all-round driver thus, despite being a close call, he would be the one to partner Sebastian Vettel.

That, though, is no easy feat and all eyes will be on the Aussie to see if he can cope better than his predecessor.