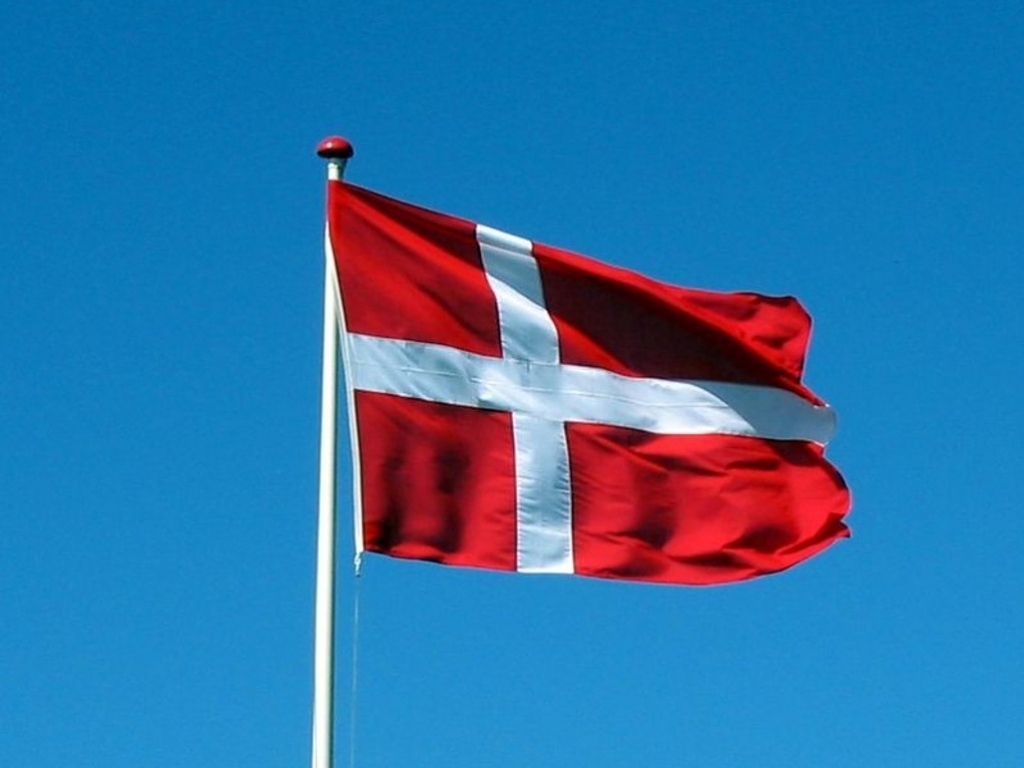 Formula 1 could head to Denmark in the near future after Liberty Media’s Chase Carey met city officials to discuss their F1 proposal.

Denmark is keen to add its name to the list of countries hosting F1 grands prix.

Officials have put together a £60m project for a street race through Copenhagen, taking in landmarks such as parliament and crossing two major bridges.

“We’re excited about the opportunity to explore a potential race here in Denmark,” Carey told Reuters.

“I think Copenhagen represents the type of location that we think can really provide a great platform.”

Denmark last hosted a Formula 1 grand prix back in 1962, a race won by Jack Brabham.