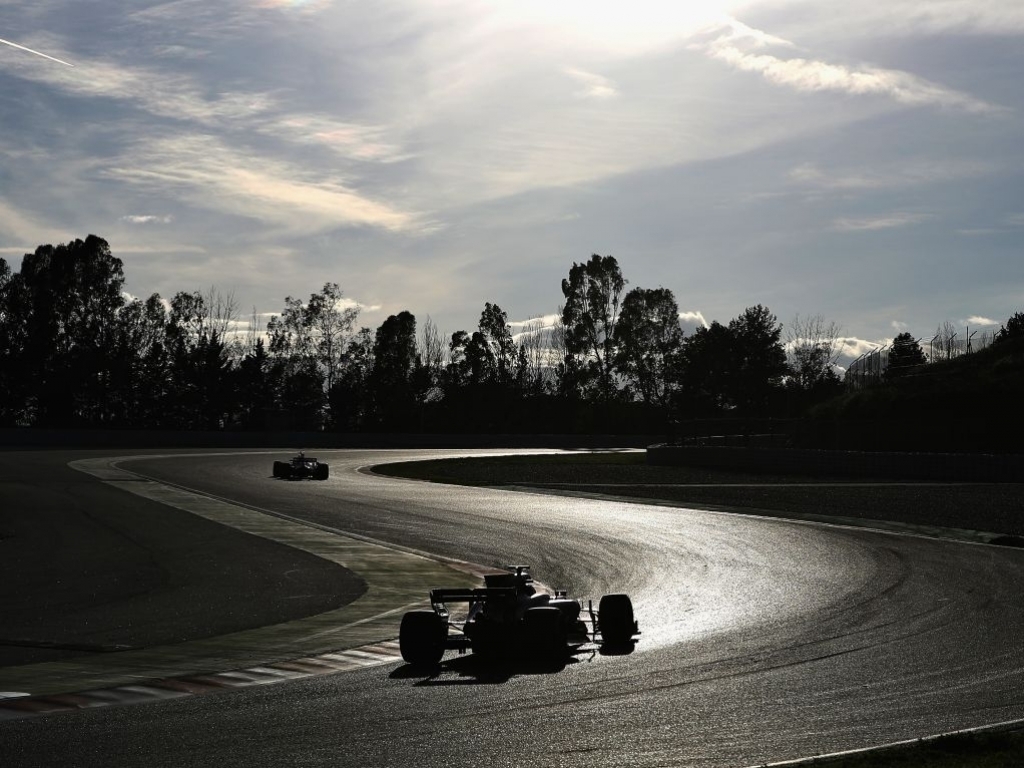 Formula 1 returns to the track on Tuesday with the start of the second and final pre-season test at the Circuit de Catalunya.

Mercedes will continue to split the driving duties over the four days with Lewis Hamilton behind the wheel of the W08 on Tuesday morning before handing the car over to his team-mate Valtteri Bottas.

Renault have opted to follow suit with Jolyon Palmer testing in the morning and Nico Hulkenberg taking the RS17 in the afternoon.

Meanwhile there will be a first pre-season run for Pascal Wehrlein after the German driver was declared fit to test. He missed the opening test with Sauber because of a back injury that he suffered in a crash at the Race of Champions.