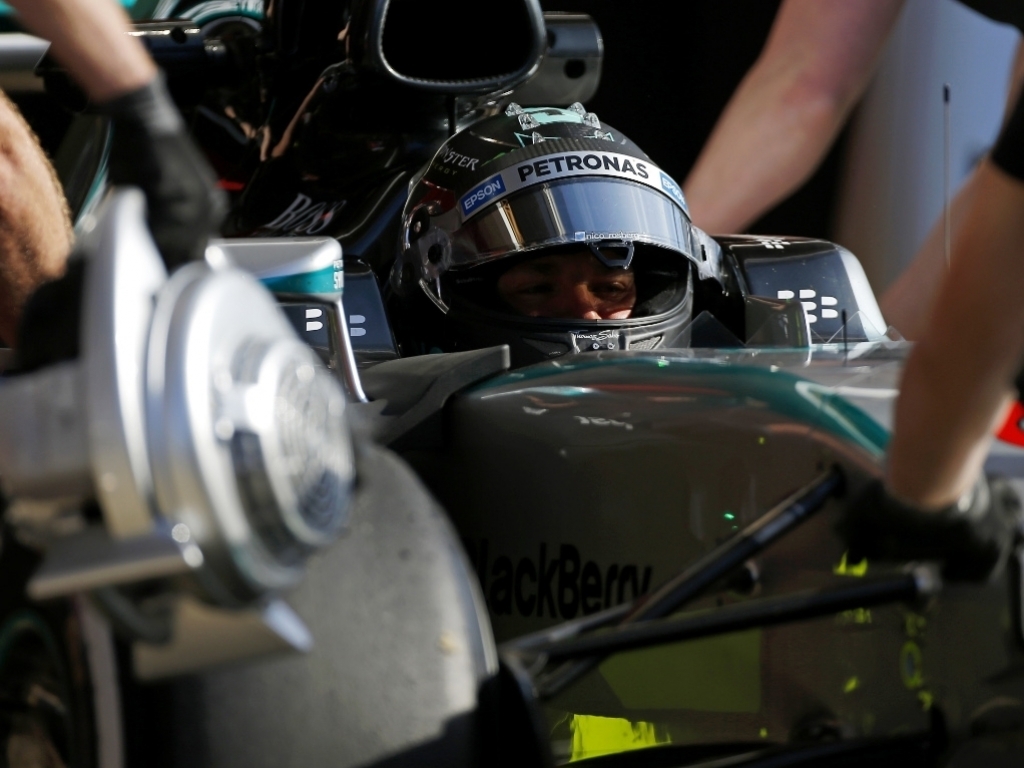 Nico Rosberg dominated the opening day of this week's Barcelona test, comfortably setting the pace ahead of Marcus Ericsson.

Nine of the F1 teams took to the Circuit de Barcelona-Catalunya on Tuesday morning for the first of the two days of testing. Only Manor opted not to run, saying they had nothing new to test and that their resources were better spent elsewhere.

Rosberg headed out early in the morning with his race-winning W06 shod with unmarked Pirelli tyres as Mercedes tested for the tyre manufacturer.

He posted a 1:24.374, which was three-tenths quicker than his pole position time from last weekend's Spanish Grand Prix.

Second place went to Ericsson as the Sauber driver improved his lap time during the afternoon's session. However, his 1:26.624 was a whopping two seconds slower than Rosberg's P1 time.

Ferrari academy driver Raffaele Marciello was at the wheel of the SF15-T for Day One and crossed the line 0.024s slower than Ericsson. He spent his day working on Ferrari's aerodynamic updates and also tested for Pirelli.

Daniil Kvyat was fourth quickest having covered 101 laps on the day, a marked improvement on the 20 he managed in the morning, while Pastor Maldonado was fifth.

GP2 driver Nick Yelloly made his F1 debut earlier than expected as he tested for Force India, filling in for Pascal Wehrlein who was not feeling well. The Brit covered 109 laps with a best time of 1:27.396.

Pierre Gasly was seventh for Toro Rosso, finishing ahead of Felipe Massa and McLaren test driver Oliver Turvey. The latter completed 68 laps as he trialed a host of new parts for the MP4-30.