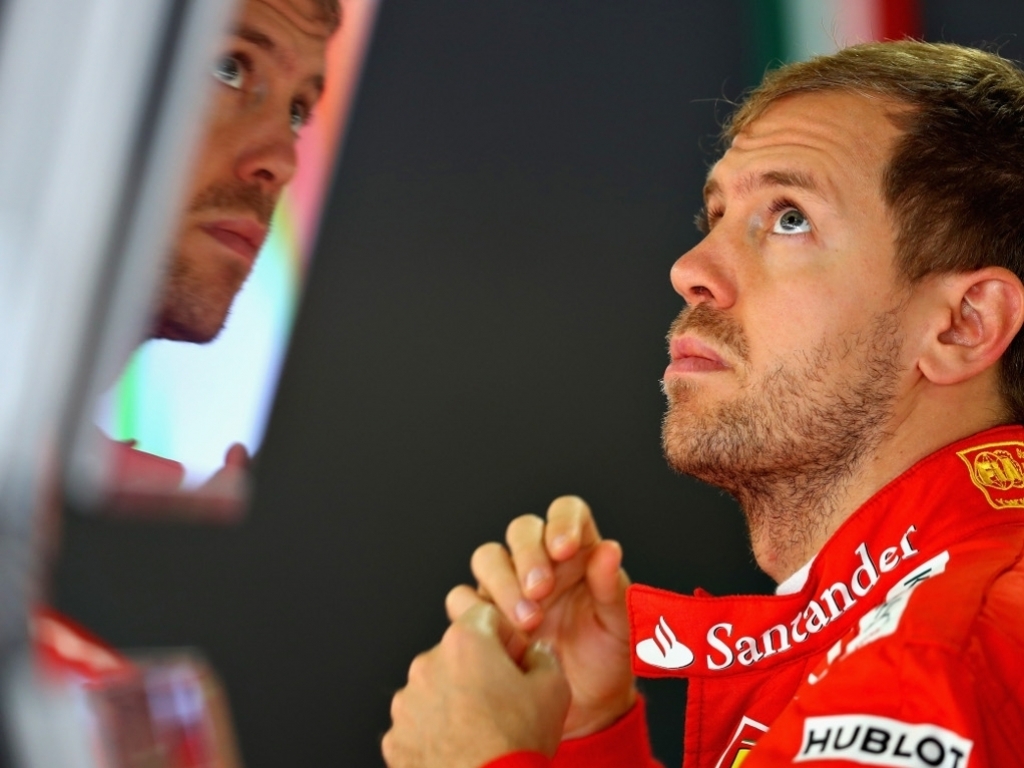 After overnight snow at the Circuit de Catalunya, the teams are back in very chilly conditions for the second day of testing.

Sebastian Vettel will be getting the first laps under his belt in the Ferrari SF71H, while Max Verstappen is behind the wheel of the RB14 for the first time after team-mate Daniel Ricciardo topped the timesheets and the lap count on the opening day.

Mercedes will be splitting duties again with Lewis Hamilton taking over from Valtteri Bottas this afternoon, which is when we will also see Robert Kubica in action for Williams.

Another team splitting duties once more are Renault, with Carlos Sainz and Nico Hulkenberg getting another four hours of track time each.