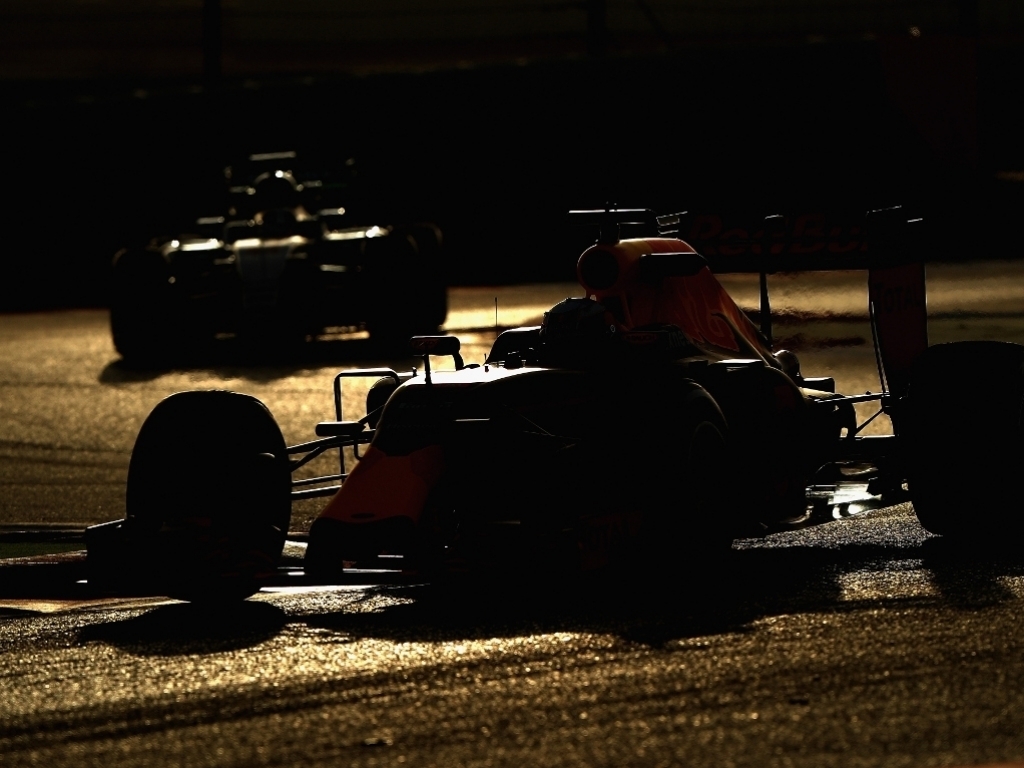 Nico Rosberg will have his first run in the W07 on Tuesday as he replaces Lewis Hamilton on Day Two of the Barcelona test.

The German will be in action on Tuesday morning, putting in the laps along with Sebastian Vettel, Valtteri Bottas and Daniel Ricciardo, all of whom are set for their second day in their respective cars.

Sergio Perez will replace test driver Alfonso Celis at Force India while Max Verstappen takes over from Carlos Sainz and Fernando Alonso jumps into the MP4-31 for the first time.

Esteban Gutierrez will have his first run in the Haas VF-16 while Jolyon Palmer and Pascal Wehrlein will both be hoping for more laps on their second day of running.