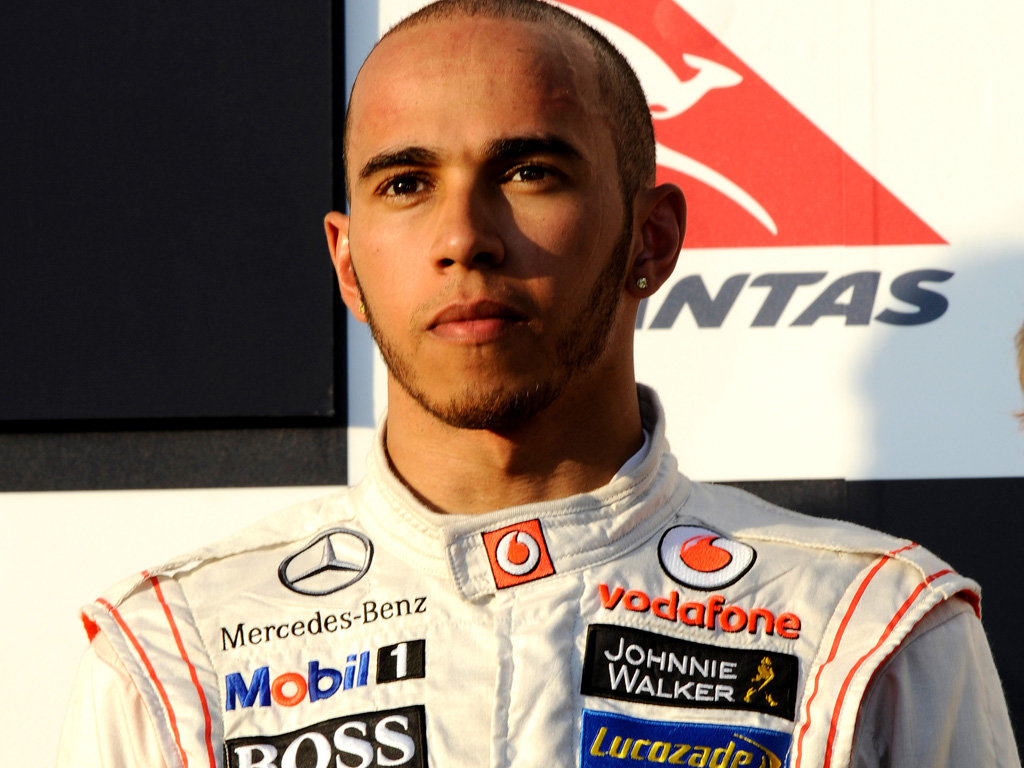 David Coulthard has expressed his concern that Jenson Button’s win in Australia may have come as a big blow to Lewis Hamilton.

Hamilton came into the new season looking to regain the focus that he appeared to have lost last season and get his career back on track, leaving a host of on and off-track dramas in the past.

The scene appeared perfectly set for the former World Champion to start the season with a win when he qualified first at Albert Park. However, it was his team-mate Button who was the man atop the podium at the end of the race.

Hamilton was visibly upset with outcome – and one wouldn’t expect anything less from such a competitive campaigner – but Coulthard is concerned as to how Hamilton will respond to the situation.

“Lewis’s smile was back and he was the favourite heading in to the race, especially with the Red Bulls back in fifth and sixth on the grid, and Ferrari nowhere. But what happened?” the Scot wrote in The Telegraph.

“Lewis got bogged down off the line, allowing Jenson to beat him to the first corner, and the elder driver proceeded to win his third Australian Grand Prix at a canter.

“Lewis can feel unfortunate that the timing of the safety car allowed Sebastian Vettel to jump him for second place. But even so, he never threatened Jenson and the old question marks regarding his ability to manage his tyres resurfaced.

“Their respective body language afterwards was striking; Lewis looking stony-faced on the podium. He said all the right things, congratulating Jenson on his performance and thanking McLaren for building a winning car, but he looked and sounded devastated.

“Make no mistake, this was a big win for Jenson, laying down an early marker, proving (again) that last year was no fluke. It will certainly not harm his confidence. Has it knocked Lewis’?”