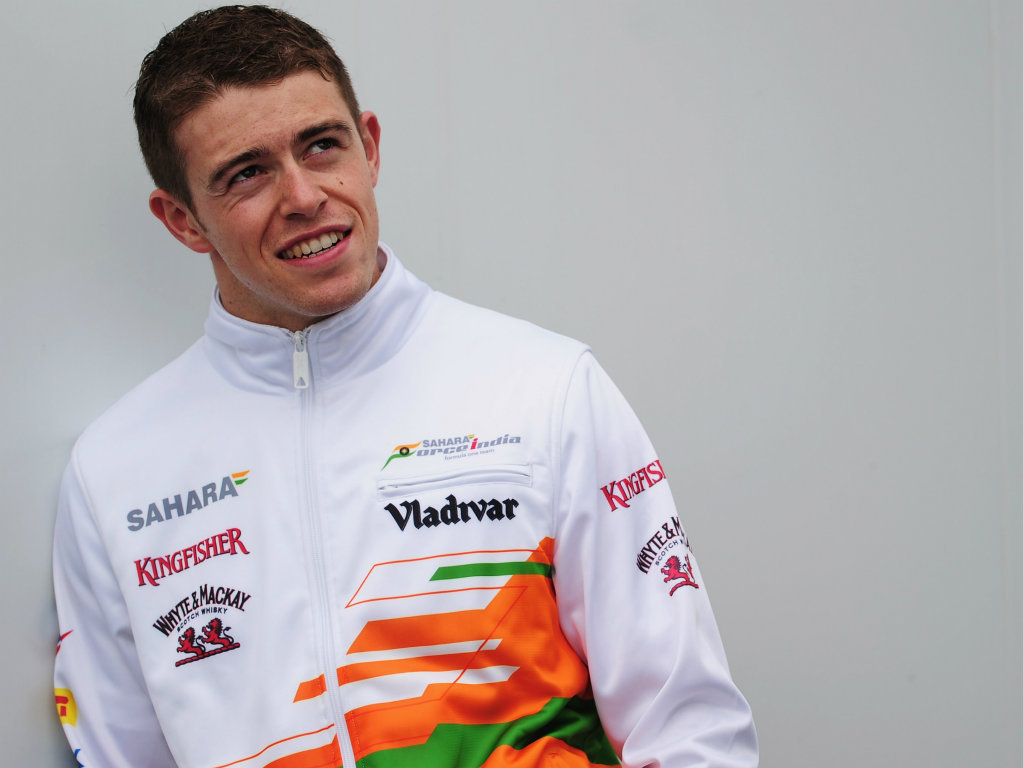 David Coulthard fears Paul di Resta may never return to the F1 grid unless he has some role to play this season.

Dropped by Force India at the end of 2013, di Resta was unable to find a secure a new drive for this year’s Championship and instead returned to the DTM series.

At the time of that announcement there was talk of the Scot also taking a reserve driver role at the Mercedes F1 team although no deal was signed.

“”I think Mercedes are well aware that that’s where I want to be, and I have their full support,” di Resta told Autosport back in January.

“I’m keen to stay involved in F1, and I think I can bring things to a team because I’ve got the experience of being there.

“We’ll see how it goes, but at the moment there is nothing.”

A month later nothing has come of those talks with Coulthard saying it is imperative that di Resta finds a way to stay in F1 this season.

“I can definitely see an opportunity for Paul there, because Mercedes motorsport boss Toto Wolff knows the DTM very well,” the former driver told The Scotsman.

“He knows Paul and brought him in because he knows he can do a job for Mercedes. DTM is important for Mercedes, and they haven’t won it since Paul took the title in 2010.

“The F1 test/reserve role would be a big chance for Paul. He’s a known quantity. He can drive a racing car and he can drive it quickly.

“I hope he gets that opportunity. If he doesn’t, it might be difficult to find his way back into F1, simply because of the political and financial nature of the business.”