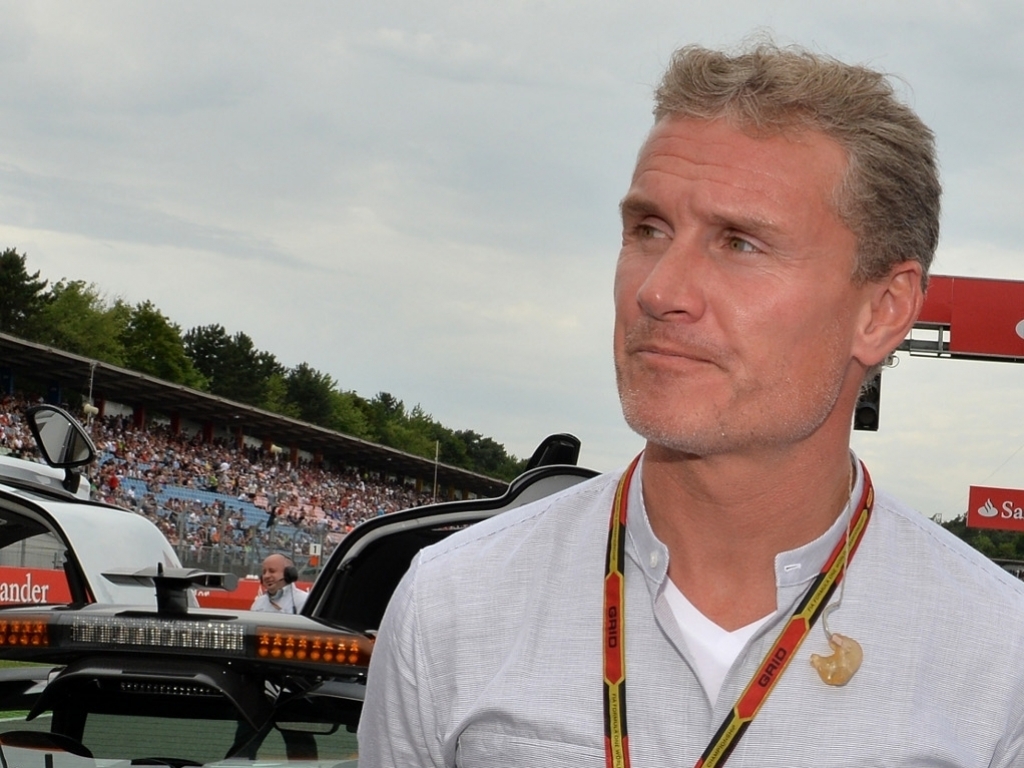 David Coulthard has warned that Red Bull's threat to quit F1 needs to be taken seriously as F1 "can't afford" to lose four cars from the grid.

In the wake of the season-opening Australian GP, a race in which Mercedes picked up where they left off in 2014 and trounced their rivals, Red Bull warned they could walk away from F1.

Helmut Marko, who is a staunch critic of the 1.6-litre V6 engines, said there is a danger that team owner Dietrich Mateschitz could lose "his passion for F1."

He added: "These power units are the wrong solution for F1, and we would say this even if [Red Bull supplier] Renault were in the lead.

"The technical rules are not understandable, much too complicated, and too expensive."

Marko's comments were met with some derision from F1 fans while Toto Wolff says Red Bull, Renault and all Mercedes' rivals should put their heads down and "work hard."

Coulthard, though, says people must not scoff at Red Bull's threats as they would not be saying it if they wasn't a possibility they would carry through on it.

"These guys are empowered and are in control, so they are not saying anything that they don't have the position to act on," the former Red Bull driver told Motorsport.com.

"So you take any of these guys seriously because history has shown that manufacturers come and go, teams can and go, and if Red Bull go, they take with them four cars, and you can't afford to just close the door.

"They probably wouldn't. They would probably try to make sure there was something for the mechanics and the engineers."