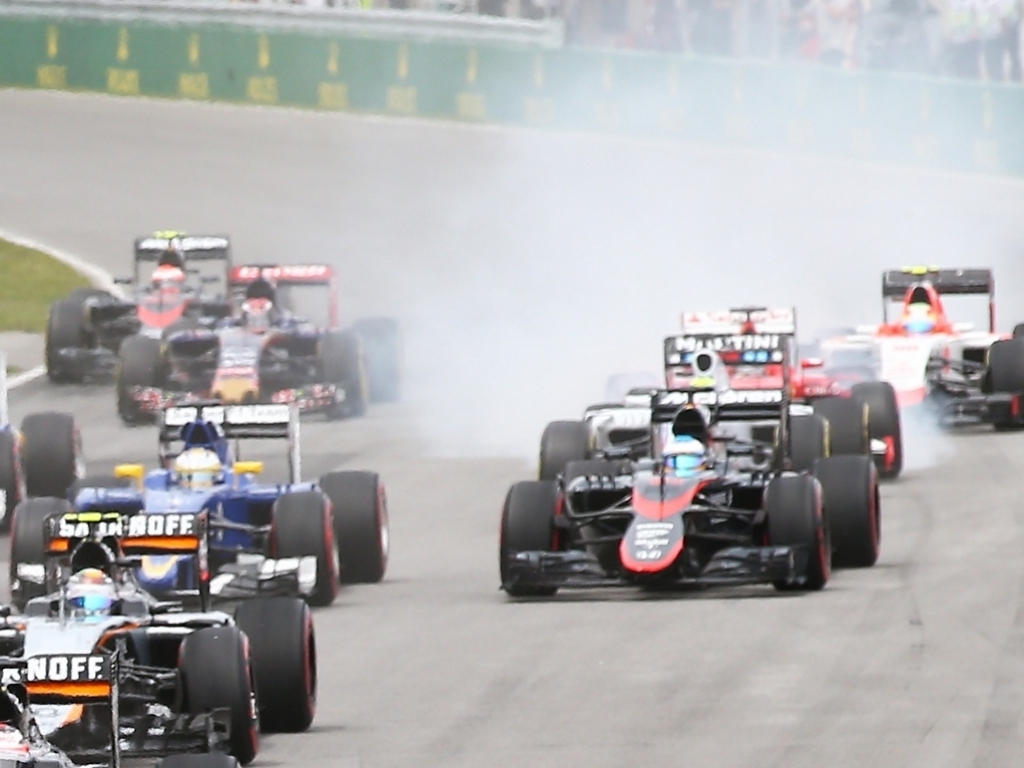 Former McLaren driver David Coulthard has warned that Formula 1 is no longer enjoyable for drivers as they are not being pushed physically or mentally.

F1 has traditionally been seen as the pinnacle of motorsport where drivers are pushed to their limits in an all-out battle. However, in recent years this has not been the case, with Sunday's Canadian Grand Prix an example of a drop in intensity.

The most frequent message on driver radios in Montreal was from engineers imploring their men to conserve fuel and not push too hard. These calls irked many members of the field, with Fernando Alonso eventually deciding to dismiss the instructions.

"When you are in the middle of a battle, fuel is a low priority," the Spaniard asserted after the race. "After three or four reminders of fuel, I just said let me race and let me have some fun."

Coulthard believes that drivers are suffering due to the fact that F1 has become more about managing a car than racing one.

"It seems to me that this is the biggest issue at the heart of complaints that Formula 1 is not what it should be, in terms of a test of man and machine on the limit at all times," Coulthard said in his BBC column.

"The sport has gone from the bucking bronco cars driven by Ayrton Senna, Alain Prost and Nigel Mansell, to an exercise in systems management which Fernando Alonso likened to piloting airliners."

He added: "The sad reality is that the drivers are not enjoying the current F1. They are just not tested sufficiently.

"Of course, the cars are hard to drive. They remain the fastest and most sophisticated racing cars in the world. But they are not difficult enough."

Coulthard believes that the lack of true racing is one of the reasons that F1 is suffering a dip in viewership.

"Of course, drivers do not have all the answers. But if you are not challenging the best guys, you are short-changing both them and the audience," said the Scot.

"I remember getting out of my car in Montreal one year and struggling to see because I was so dehydrated.

"The sort of thing we saw in Canada last weekend was more like the challenge traditionally posed by endurance racing.

"F1 has to be sexy and have a frisson of danger. At the moment, it is in danger of losing that aspect.

"It is no secret that in some countries F1 is losing its audience. I can't believe that is a coincidence."