Home Uncategorized DC: F1 needs to up the pace 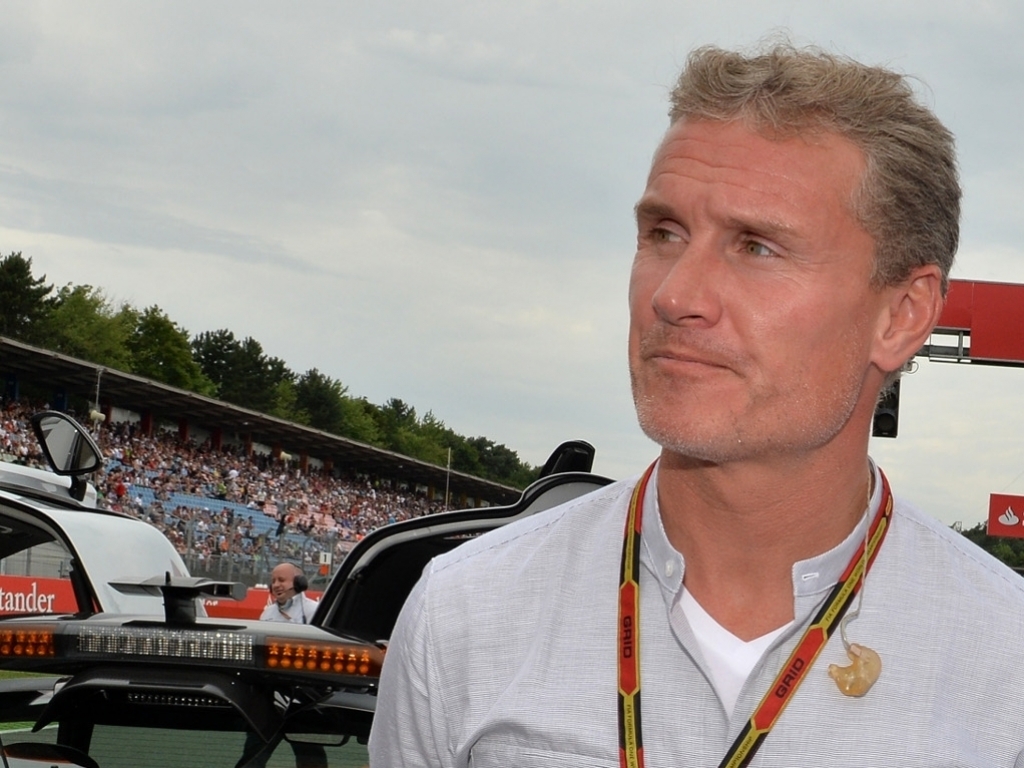 David Coulthard has urged F1 to up the pace while still keeping the sport safe as drivers have become "disillusioned" with the slow speeds.

In the last season under the 2.4-litre V8 engines, Nico Rosberg claimed pole position for Mercedes with a 1:20.718.

Ahead of a meeting to discuss change the rules for 2017, former F1 driver Coulthard has urged the powers-that-be to pick up the pace.

Writing in his BBC column, the Scot said: "In my view, the current era of F1 should always be pretty much the fastest period of the sport in history.

"Technology advances. We're used to mobile phones getting lighter, doing more things, having better battery life, more capacity. The 100m world record gets ever lower. Man goes further and longer into space. Yet in F1 the cars are several seconds slower than they were 10 years ago.

"Of course there are a number of reasons for that. There is no competition between tyre manufacturers. Refuelling was ditched five years ago. The cars were slowed down for safety reasons.

"Some people would argue that the cars cannot go on getting faster and faster because they would eventually get too fast for the circuits.

"I'm not so sure about that. Look at Monaco, the next race. We have been racing around there since the 1920s, and we will continue to do so until a car clears the catch fencing and ends up perched in a grandstand somewhere.

"Hopefully that day will never come, but as any parent who has seen their small child fall over and hurt themselves knows, you cannot take all the danger out of life.

"Of course it is unacceptable not to make F1 as safe as it can be, and we should be using technology to do that.

"But danger will always be there in a sport in which men race projectiles at more than 200mph. And I think it is fundamental that the DNA of F1 should be: "Wow! Did you see how fast they are?"

"They might not say so publicly, but I know that the current drivers are all a bit disillusioned with the current F1 because the cars are so slow compared to previous years, and the drivers are so far within their ability levels during the races.

"You watch the in-car camera through somewhere like Turn Three in Barcelona. That should be right on the edge, heart in mouth, nearly flat-out, like it was a few years ago. Now they all have to take a massive lift through there.

"The other day I was voicing some commentary from the 2000 French Grand Prix, which I won after angrily gesticulating at Michael Schumacher because his driving had annoyed me.

"The cars looked properly fast. Of course, F1 still looks quick. But the difference was quite striking."