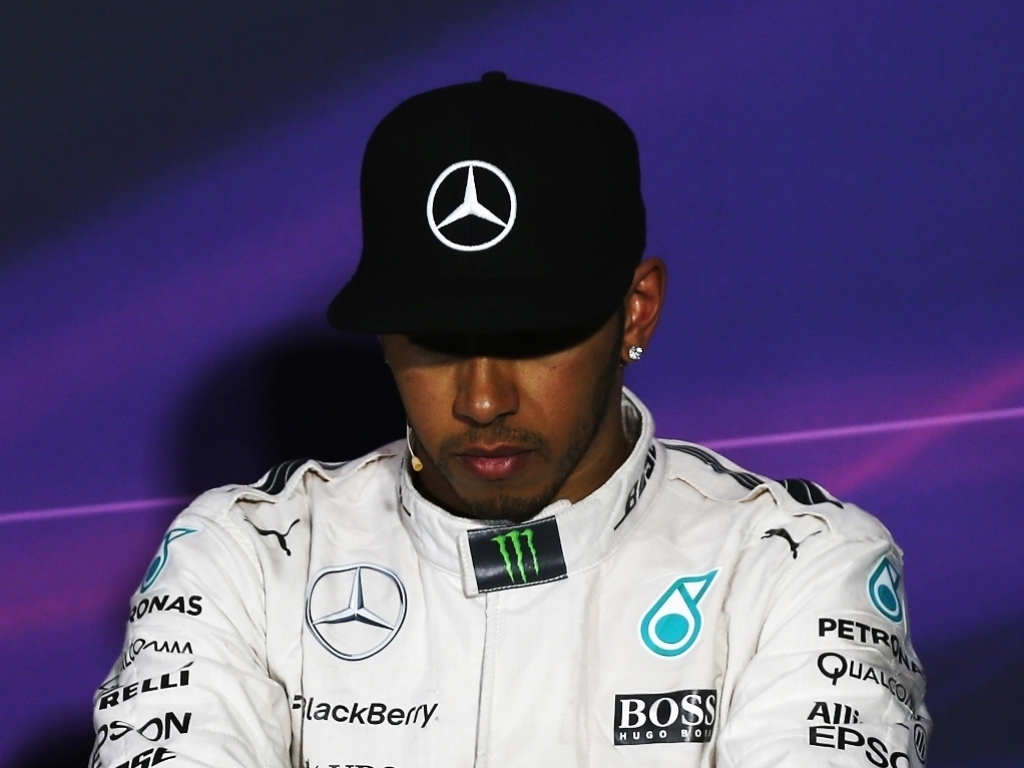 David Coulthard has warned Mercedes that their pitstop blunder in Monaco will have dented Lewis Hamilton's confidence in the team.

Hamilton was on course for only his second race victory in the Principality as he had a 25s lead with 16 laps to go, but Max Verstappen's crash into the barriers prompted the deployment of the Safety Car.

The leading Merc car was called on for a fresher set of tyres as a precautionary while Nico Rosberg and Ferrari's Sebastian Vettel stayed out.

With overtaking opportunities limited on the narrow street circuit, Rosberg went on to win ahead of Vettel with Hamilton forced to settle for third.

In his latest Telegraph Sport column, former F1 driver Coulthard wrote: "The next time Mercedes come over the radio and tell Lewis Hamilton to come into the pits, expect him to be a little more than wary in his response. And quite rightly so.

"The decision which cost him the Monaco Grand Prix – one which even with plenty of reflection I cannot see any sense in – will dent his confidence in the team. How could it not?

"It will be extremely tricky to manage. An instruction from the team does not necessarily have to be obeyed, but if as a driver you start doubting every call then the fundamentals of how Formula One works start to break down.

"I was exasperated when watching it live and still cannot see any logic to it. I presumed he must have a puncture or some mechanical issue. The only rationale could have been there was a problem and this is damage limitation. But it was just an extraordinary piece of over caution; a very costly error of judgment.

"The team and Lewis were already in a very comfortable situation. This is not the same as a safety car restart near the end of the race in Monza. It is Monte Carlo, a track where it is almost impossible to overtake."

BBC commentator Coulthard, though, did praise Mercedes for immediately acknowledging they made the wrong decision.

"It humanises Formula One and reminds us that the crux of this sport is not technology. It is people. We’ve become so engrossed in all the technical side – look at how good our battery storage is, and so on – we need a story like this to bring us back to what really captivates people," he said.

"In the end, it does not matter whether we are running diesel engines, turbos, V12s, V10s. It’s the fastest form of racing with man and machine sweating, and fighting, to beat the rest. That’s what we want to be entertained by. There is actually a lot to take heart from.

"The stance of Mercedes simply adds to the story. They immediately held their hands up – it was such an obvious mistake – but we are not used to that level of honesty in Formula One. I do not think Niki Lauda, the team’s chairman, is physically capable of not saying what he thinks."