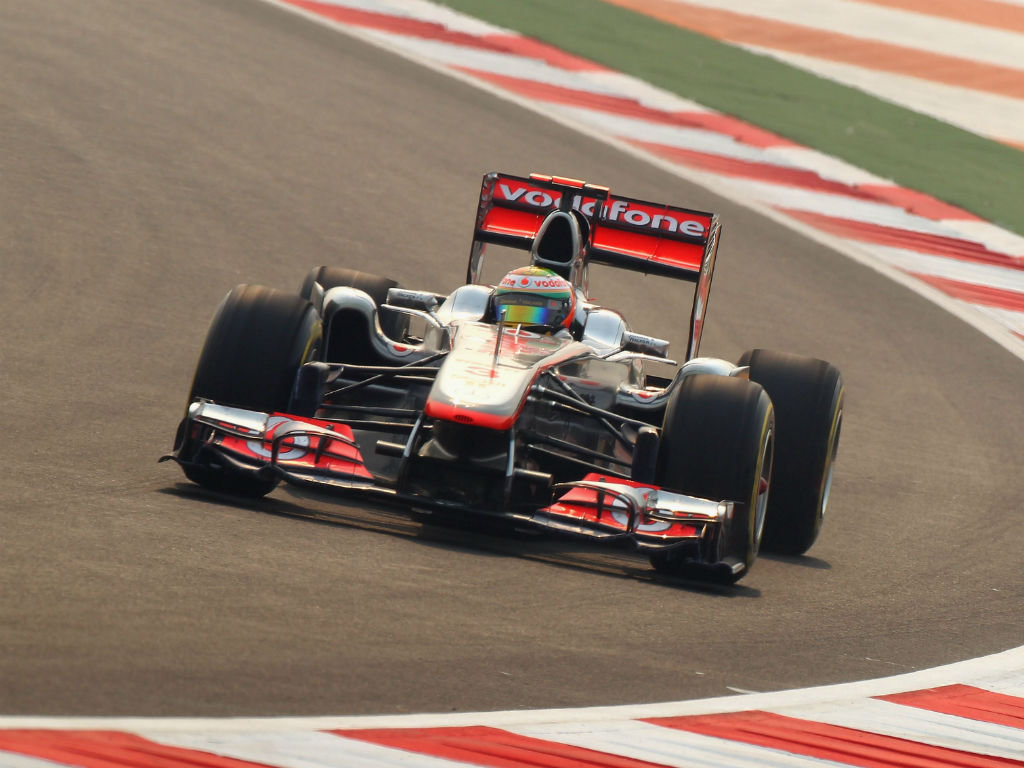 David Coulthard feels Lewis Hamilton “was more to blame” for the collision with Felipe Massa in India and also wants more consistency from race stewards.

Hamilton and Massa’s already tense relationship took another blow at the Buddh Interinational Circuit on Sunday after they clashed for the sixth time this season. The stewards found that Massa was the guilty party and slapped him with a drive-through penalty.

“I simply can’t understand how Felipe could have been deemed the guilty party. As drivers we are always taught that the car behind is responsible so to my mind the stewards misinterpreted what happened,” he wrote in his weekly Daily Telegraph column.

“I don’t want to beat up on Lewis. Far from it.

“I supported him in similar circumstances after Sauber’s Kamui Kobayashi clipped the back of him at Spa. And after everything that has gone on over the past weeks and months he deserves a break. But in this instance I feel he was definitely the guiltier party.

“If Lewis had got that far up alongside Felipe into a tight hairpin, where the braking zone is maybe 100 metres and lasts for a few seconds, then I think Massa would have been right to give way. But heading into a fourth gear left-hander at maybe 150-160km/h? Where the braking zone lasts for one second? I don’t think Massa can be held responsible.”

Coulthard feels that one thing that needs addressing is the inconsistency from stewards when it comes to dishing out penalties.

“This isn’t really about Lewis and Felipe. It could have been any two drivers. What concerns me more is the inconsistency of stewarding decisions,” he continued.

“Making these types of calls is one of the real difficulties with a complex sport like Formula One, but it was almost as if they felt that – with Lewis receiving so many decisions against him this year – they were trying to redress the balance. A bit like in football when a referee sends someone off in controversial circumstances and the crowd is on his back, he is more disposed to send a player from the opposition off.”