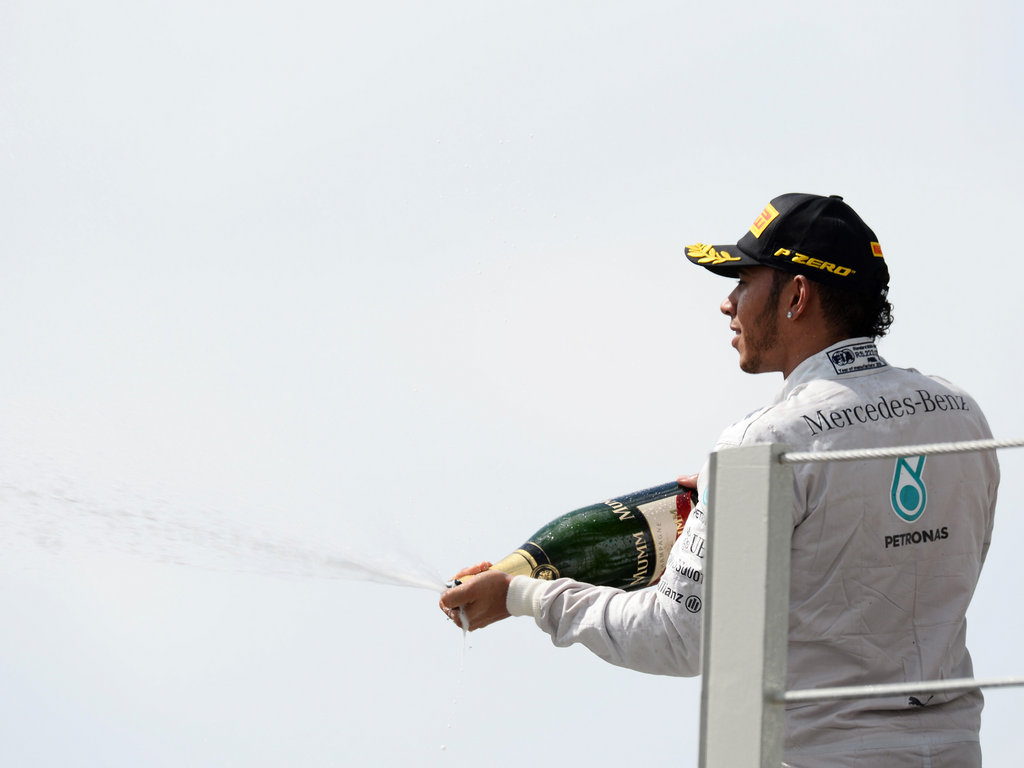 David Coulthard believes there is no extra pressure on Lewis Hamilton ahead of the title decider as he should comfortably finish second in Abu Dhabi even if he decides to be more conservative.

Hamilton will take a 17-point lead into the season finale on November 23 following Mercedes team-mate Nico Rosberg’s victory at the penultimate race in Brazil on Sunday.

Despite the double points on offer, the Briton will win the title if he finishes first or second, and Paddy Power is backing him for the victory, but it does get a bit tricky if he finishes outside the top two positions.

Some have suggested that knowing you only have to finish second could be mentally difficult for Hamilton, but in his Telegraph column Coulthard wrote: “The pressure is off Lewis. All he has to do is go and drive. Even if he approaches it with a hint more conservatism, he should still qualify on the front row, finish second and take the title, so dominant is his car. They have won every ‘normal’ race this year, ie when there has not been a technical issue with the car, or when the two team-mates have not collided.

“It has to be a pressure release.

“Some drivers – my former Red Bull colleague Mark Webber springs to mind – needed a controversy or something akin to that really to deliver to their maximum potential, but Lewis is not like that. Nervous is not a word that seems to be in his vocabulary this year, even when he has been behind with plenty of ground to make up. He is relaxed in the knowledge that he is the faster man. Even in Brazil, with his half-spin, he showed he has the edge on Nico.”

Hamilton has 10 victories to Rosberg’s five ahead of the final race and it is no surprise that the German’s odds of winning the title are longer with Paddy Power.

There has been plenty of debate about who would be a worthy World Champion with F1 supremo Bernie Ecclestone saying “Lewis would be the better champion as far as this sport is concerned”.

“Most fans, other drivers, journalists and team principals, would agree, principally because he has won more races,” he added.

“That is not to say Nico would not be worthy: he built the team up from 2010, and has put in some stellar drives. But it is Lewis’s to lose. All things considered, second in Abu Dhabi is not too big an ask.”