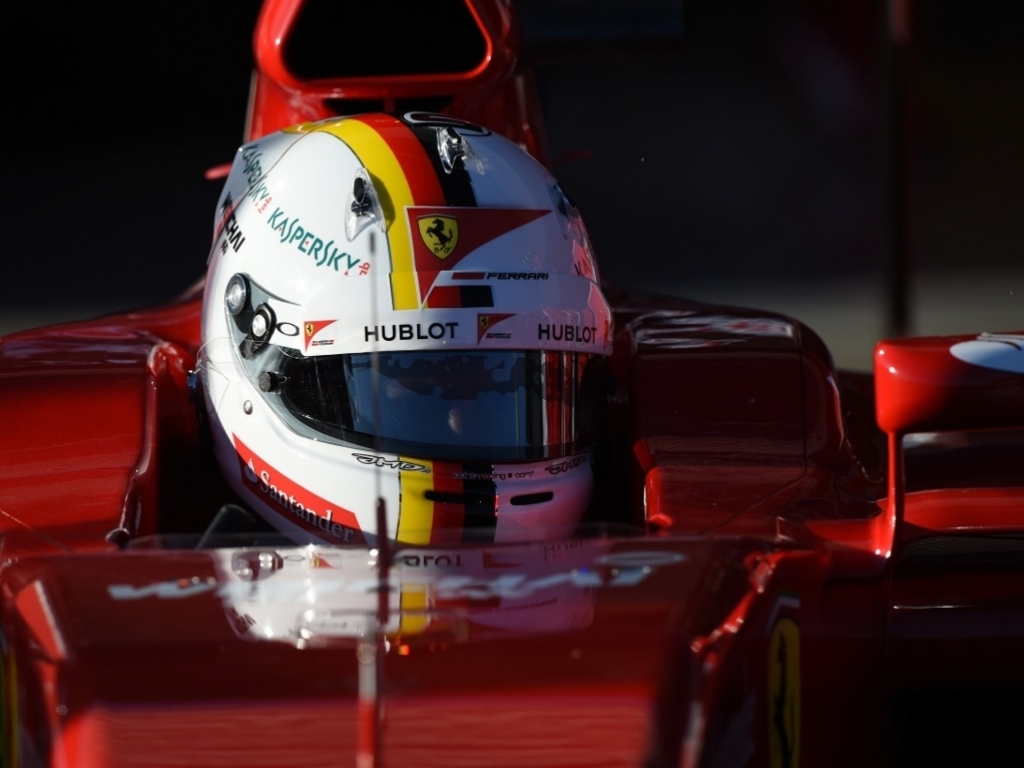 David Coulthard believes Sebastian Vettel has what it takes to turn Ferrari's fortunes around and emulate Michael Schumacher.

The four-time World Champion has started a new chapter in his Formula 1 career after leaving Red Bull for Ferrari at the end of the 2014 season.

Vettel has made no secret of the fact that he would like to follow in his "greatest idol" Schumacher's footsteps and win titles with Ferrari, and he will certainly get an opportunity.

There are several similarities to when Schumacher joined Ferrari back in 1996 as the Scuderia were also struggling back then before they turned into a dominant force a few years later.

Former F1 driver and BBC commentator Coulthard is confident Vettel can do a similar job at the Italian outfit.

"Sebastian Vettel is a winning machine, similar to Michael Schumacher," he told Die Welt. "He has won four World Championships with Red Bull, which speaks for itself.

"However, we must not forget that the regulations gave drivers many more options than today. Formula 1 has changed."

Asked if Vettel can follow in Schumacher's footsteps, he replied: "I think so. Have a look at Ferrari. This is traditional team that has won many unbelievable races, knowing how to celebrate triumphs is definitely present at Maranello, they have a winner DNA there.

"On this basis, a successful team must have form nevertheless. Why would a driver like Sebastian Vettel not succeed there? In my eyes, it was much more difficult to build Red Bull into a top team. They had no history and no experience in Formula 1. And yet he has managed to win four World titles with them. That is a huge achievement for me."