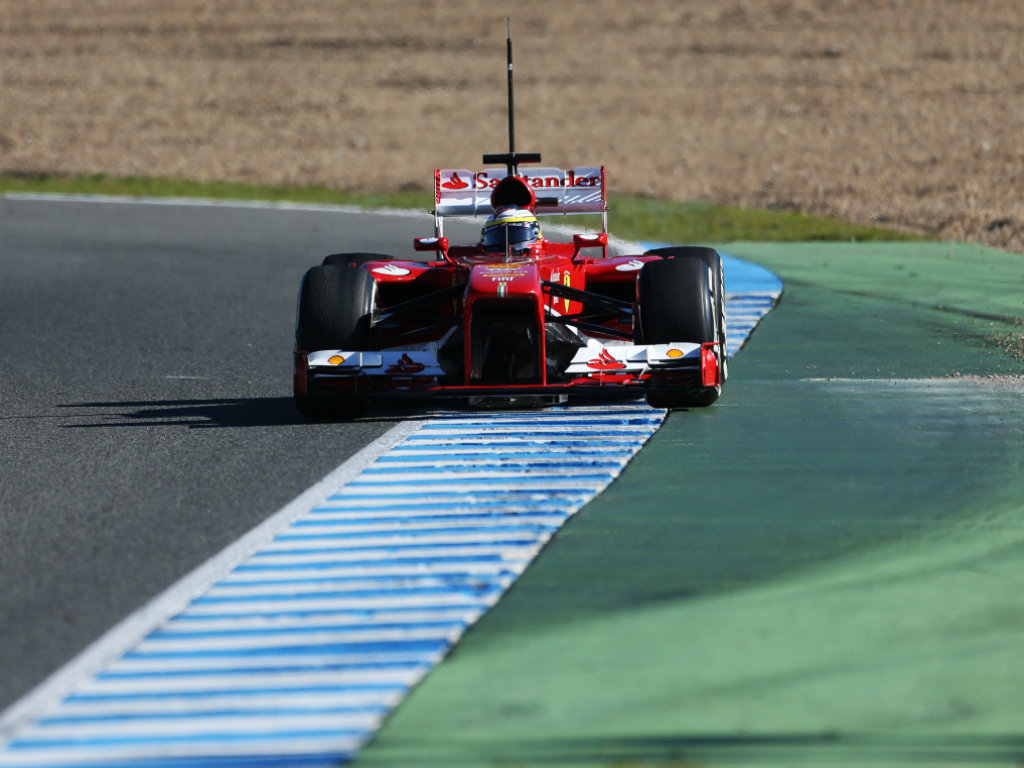 Pedro de la Rosa says Ferrari’s simulator is far from the finished product and is years behind the one of his old team McLaren in terms of development.

The Spaniard has been drafted in by Ferrari to help develop its simulator programme and completed a day’s testing at Jerez on Friday to get a feel for the Scuderia’s new F138 on the track.

Even though his day’s work was cut short, the feedback he will provide after driving the real thing will still prove invaluable.

Having done the same job at McLaren from 2003 to 2009, de la Rosa knows all about the Woking simulator, and his time at Ferrari so far has only reinforced his belief that it is the best in the world.

It would take time for Ferrari, he said, to catch up to what McLaren are doing.

“We need to work,” he said. “The whole point of having me here was to help understand the car and accelerate the whole simulation programme. You can imagine where we are, we have a lot of work to do and that’s why they hired me as well, to put my little contribution in.

“We are not where we want to be but I am very comfortable with the people we have around. The determination now is to make the next step in the simulation programme.”

Asked to compare the simulator at Maranello to the one he used at Woking, de la Rosa said: “Let’s be realistic, the McLaren simulator started in 2003 so they are obviously a few years ahead of schedule compared to other teams.

“We’ll see, but the whole reason I’m here is to accelerate this process. We are not sure if it will take six months, one year or two years but we have to work flat out to catch up.

“There is no testing unfortunately and this is a big handicap for all the teams that don’t have a very developed simulator.”