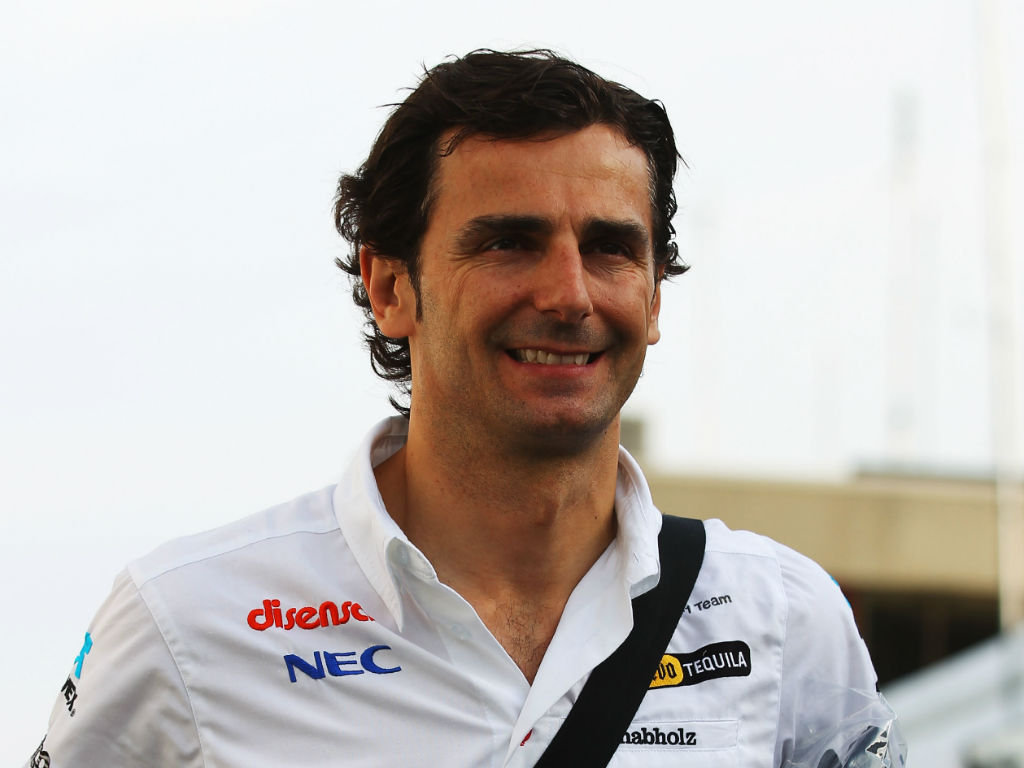 Pedro de la Rosa is upbeat about HRT’s chances of using their new challenger at the second round of pre-season tests.

The Spanish outfit have confirmed that they will run their 2011 car at the opening test session at Jerez and their have been rumours that the 2012 model may not even make it to the first few rounds of the season. Last year, the Hispania F111 made its debut in practice at the season-opening grand prix.

Despite this speculation, de la Rosa is confident that there is no cause for great concern.

“The plan is to test with the old car at Jerez, and then run the new car in the Barcelona test on February 21. That’s the plan,”he told Autosport.

“It’s been said there are delays, but I don’t see it that way. I think the whole process of producing the car started very late and the team is making a superhuman effort to have the new car on track on February 21.

“I’m very calm. From the day I signed I knew that this was more or less the plan. It hasn’t been modified.”

Once the small matter of getting a car on track is resolved, the 40-year-old admits that the team’s aim is to trump Marussia and Caterham and also to achieve positive growth.

“Our realistic goal is to improve, first of all,” he said.

“Improve race by race. What we need to make clear is that a victory for us is not winning a race, but simply improve in every race. And for that we need to be the best new team to be in the top ten [in the championship].

“It’s a very ambitious target and it will be very, very hard because there are teams like Caterham who have a clear advantage over us. But we are here to set goals for ourselves and to fight for them.

“But the important thing, on the short term, is to grow up in an organised way and that will make the car faster race by race.”