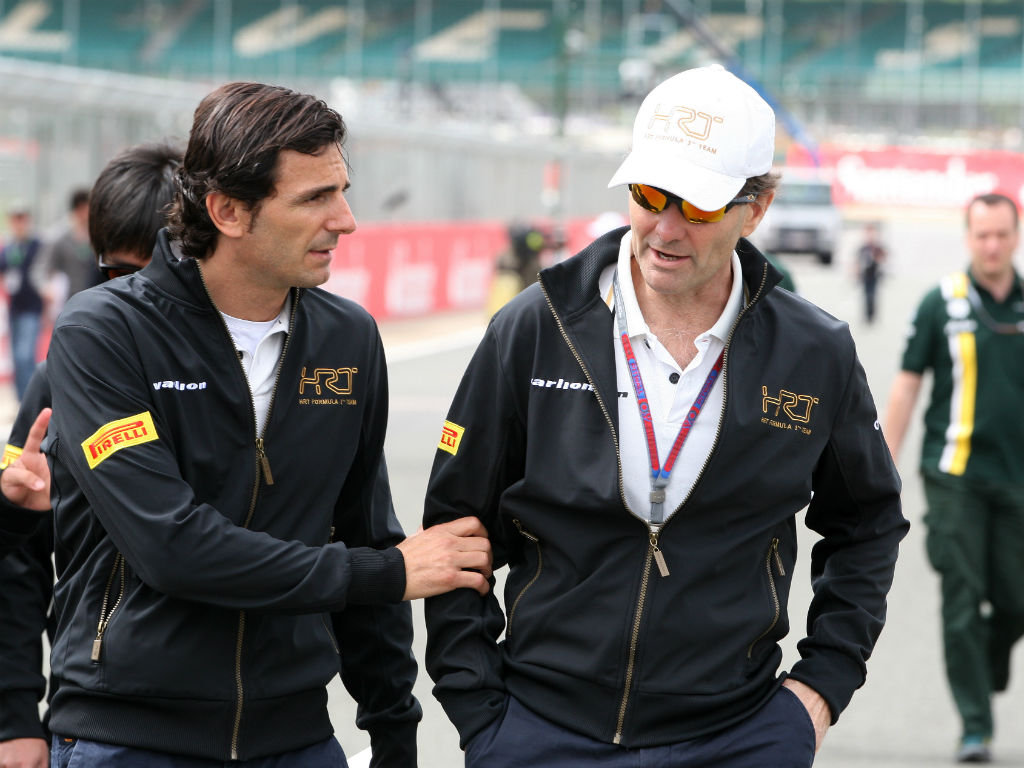 Pedro de la Rosa, chairman of the Grand Prix Drivers’ Association, believes that F1 needs to reconsider its safety procedures at tests after Maria De Villota’s accident.
De Villota lost her right eye and remains in a stable but critical condition after colliding with the flatbed of a truck while conducting a straight-line test.
The exact details surrounding the accident remain unclear and Marussia are in the midst of conducting an investigation. However, de la Rosa feels that regardless of the outcome that the safety precautions taking in testing must be changed.
“We will put the facts on the table to see if there is anything we need to change to improve,” he said.
“When an accident happens, it means that something didn’t work properly.
“We need to make sure, between the FIA, the teams and the GPDA, that we make changes for the future because it’s not good enough.
“The first thing we need to do is understand what happened, what safety measures were taken and how the airfield was prepared for Formula One testing.”