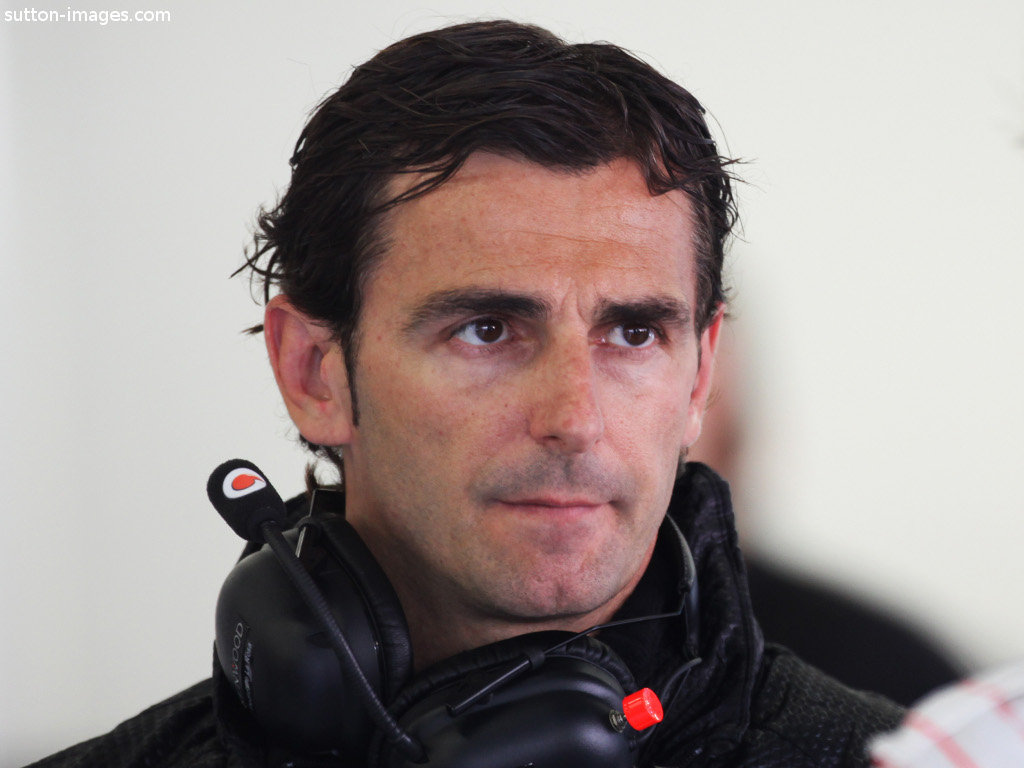 Pedro de la Rosa will return to the F1 grid next season, having signed a two-year deal with HRT…

Pedro de la Rosa will return to the F1 grid next season, having signed a two-year deal with HRT.

The 40-year-old has been out of action since being dropped by Sauber before the end of last year’s campaign.

Without a drive for 2011, he return to McLaren with whom he has been a test driver on and off since 2003.

However, the Spaniard is now relishing the prospect of returning to the F1 grid with a Spanish team.

“This is a very important step in my sporting career and one of the most meditated ones I’ve taken,” said de la Rosa.

“I’m at a very good stage in terms of maturity and am prepared to take on this challenge, which motivates me hugely.

“When deciding on joining this project, for me there were three decisive factors: my desire to return to the active competition, the fact that HRT is a Spanish team and getting to know the people leading this project, Luis P