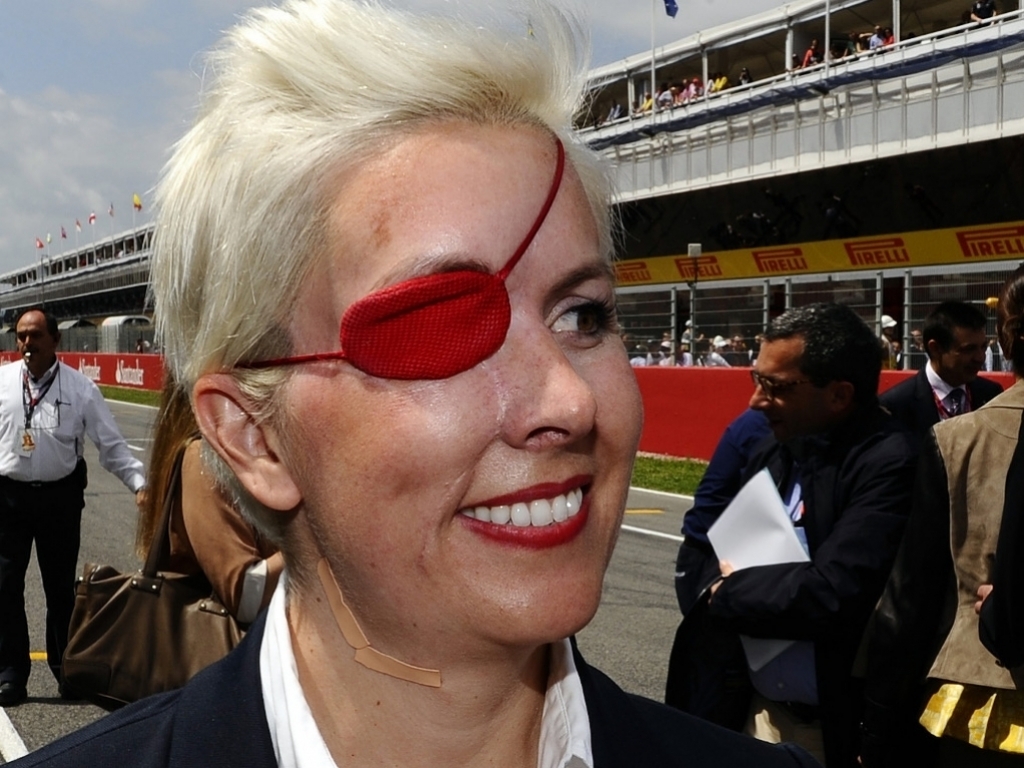 The family of María de Villota have ended their litigation against Manor after reaching an agreement.

De Villota suffered head injuries and lost the use of her right eye when she crashed into the lowered tailgate of a truck while conducting a straight-line test at the Duxford Aerodrome.

But while Britain’s Health and Safety Executive ruled that no action would be taken against either party, her family launched legal proceedings against Manor.

This has now come to an end after an agreement was reached.

“The family of Maria de Villota are pleased to say that they have reached agreement in their dispute with the Manor F1 Team following Maria’s accident on the 3 July 2012,” read a statement from UK law firm Slater and Gordon.

“The accident happened for a number of reasons, one of which was that a lorry was parked in the pit area with its tail lift projecting, for which Maria was not at fault.

“Once again, the family wishes to say thank you to all the fans, friends and others that have supported Maria before and during her career, particularly those who did so after the accident.

“Also to all those who today continue remembering her with her happiness and smile taking care of those most in need.”