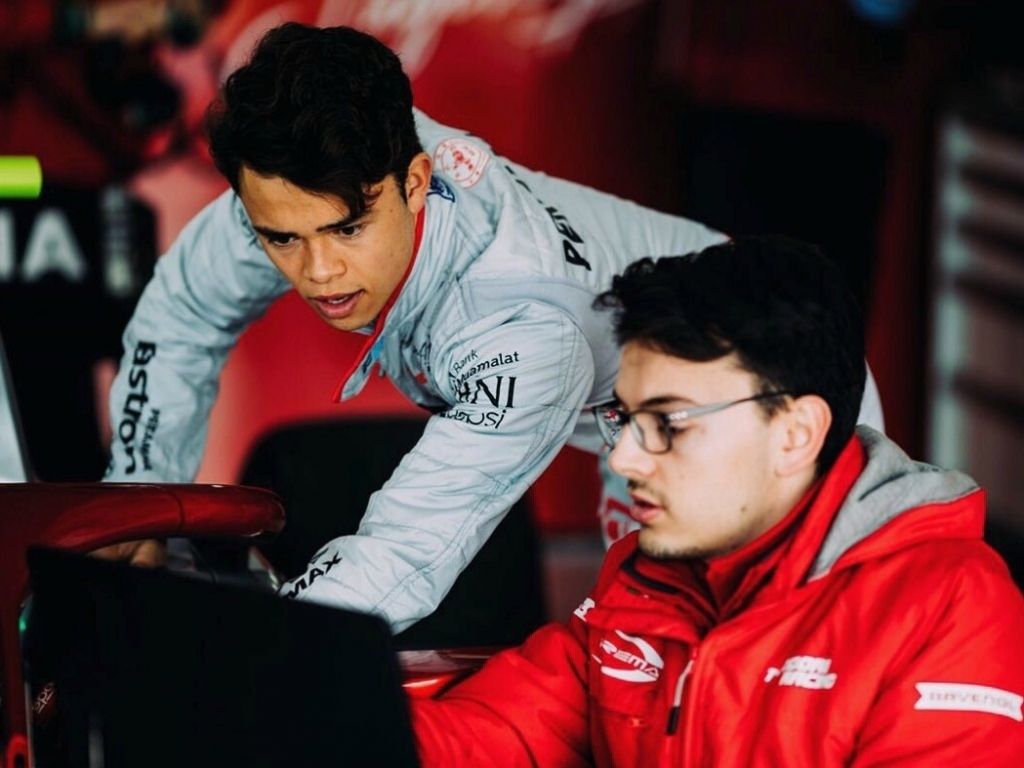 Nyck de Vries has been told that he must beat Lando Norris in the F2 title race to have a chance with McLaren in F1 next season.

De Vries and Norris both hold development roles with the Woking team, but the Dutchman believes he has been at a disadvantage due to Norris' business partnership with McLaren boss Zak Brown.

However, according to De Vries, Brown has said he has to beat Lando Norris in order to get ahead in the pecking order.

"That was literally said to me by director Zak Brown and it is in black and white. So I have it in my own hands,” De Vries said.

"Lando has a certain preference because of his good relationship with Zak Brown.

“His father pays Brown to manage Lando. But if I live up to expectations this season, I will be in F1 in 2019.”

The Formula 2 World Championship begins with the feature race on April 7 in Bahrain. De Vries is racing for Prema, while Norris will be representing Carlin.