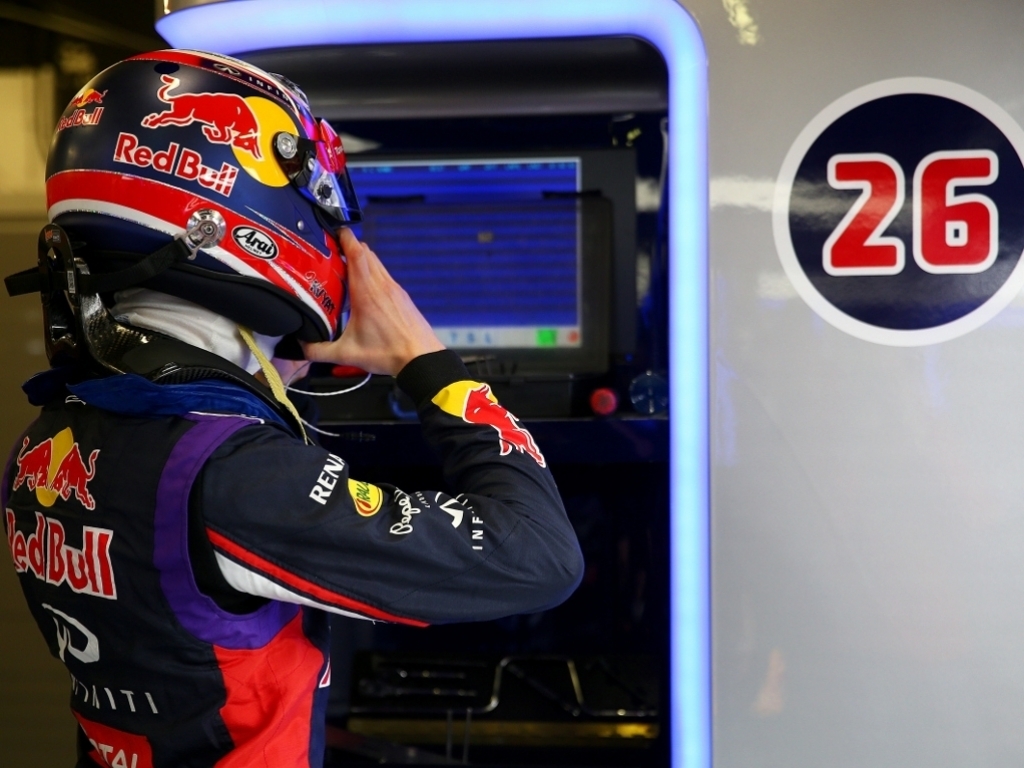 Despite a minor blip early in the day, Daniil Kvyat feels Red Bull Racing made a "decent" start to the final outing at the Barcelona circuit.

The Russian driver, who is gearing up for his first season with the Championship-winning team, had a small issue in the morning that saw him bring out the day's first red flag.

Kvyat stopped just minutes into the day's play as he tried to leave the pits in his RB11.

Another mechanical issue arose later in the day which meant he was unable to pursue the team's plan of action for the afternoon and instead switched to shorter runs.

Kvyat finished Thursday's running fourth quickest, 2.447s off the pace, and with 75 laps under his belt.

"We more or less had a decent day," he said. "We were able to get quite a lot done and hopefully we'll get more done tomorrow.

"These last couple of days are really important in terms of understanding where we are, understanding the engine and chassis, so it’s good to get as much running as possible. It felt fine today.

"There’s always room for improvement though so we’ll be pushing to find that."