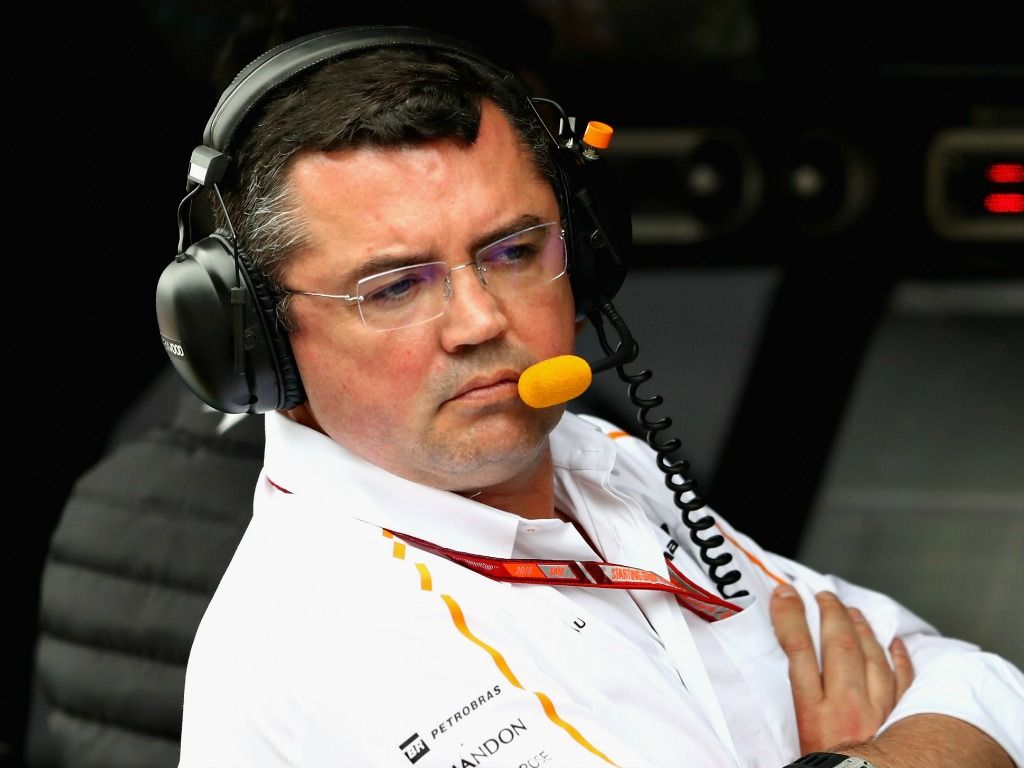 McLaren racing director Eric Boullier is confident in his own ability to improve the team’s fortunes and will not entertain the suggestion of stepping down.

The Woking team were full of optimism after switching from Honda to Renault power this season, but there is still a significant gap to the top three teams as McLaren try and restore their glory days.

Chief technical officer Tim Goss was relieved of his duties after just three races this season, but Boullier has defended his own record and said he will not be following Goss through the exit door.

“Yes, I believe it,” Boullier said in Spain when asked if he still backed himself to help get McLaren back up to the top.

“In the past I have managed, revitalised and restructured several teams, and I have won with all of them in all categories, I know my job, we have to make sure that we can do it.”

Boullier also did not rule out further departures if it means helping McLaren becoming even more competitive, saying “issues” will continue to be addressed.

He added: “I believe in the people we have, I believe in the managers, you always want strong leadership, good combination, be as flexible as possible, they look like generic words, but we do have to address our issues if we think we have left some. ”

“We know what we have to do, we have to improve in reliability and performance, now there are other teams with the same engine, so we have references, it’s a long road, this has been another step, a good job has been done to recover the reliability from the tests.”