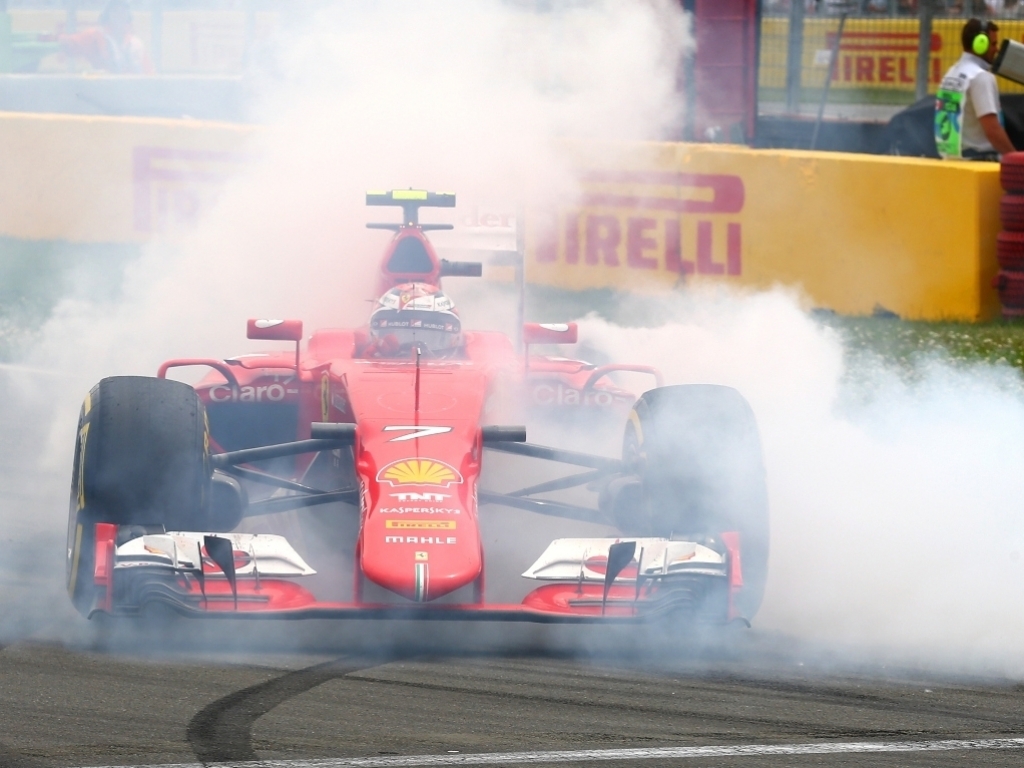 It was a case of deja vu for Kimi Raikkonen in Canada as he once again had a spin at the hairpin, which ultimately cost him a podium finish.

The Finn was carrying the flag for Ferrari and was running third behind the Mercedes cars of Lewis Hamilton and Nico Rosberg, but things changed after his pit stop.

He had a 360 degree spin at Turn 10 on his outlap and that allowed Valtteri Bottas to stay ahead of him after the Williams driver made his pit stop.

Raikkonen, who finished fourth in the end, was involved in a similar incident last year and he was left perplexed after the race.

"Not the result that we wanted," he is quoted as saying by Motorsport.com "No problems in practice, but on both outlaps there is something odd happening, it just gives a massive throttle release and you cannot control it. It's not ideal, but it is what it is.

"It's a very odd thing, because obviously we do practices and similar stuff. So far this year there's been no issues, so who knows?"