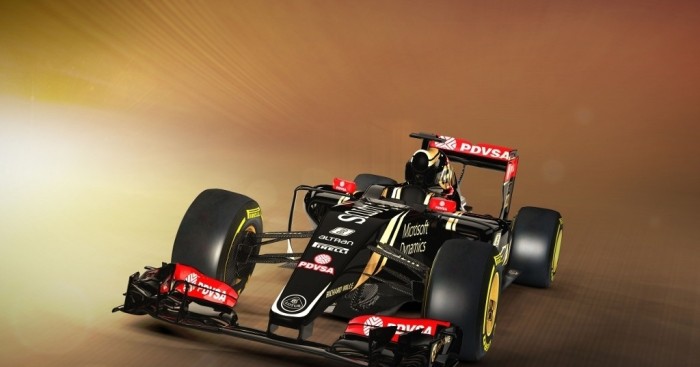 Lotus' 2015 campaign will get underway later than expected after the team were forced to miss Sunday's testing at Jerez due to the late arrival of their car.

Pastor Maldonado was expected to put the new Mercedes-powered E23 through its paces on the opening day in the south of Spain, but the Venezuelan was conspicuous by his absence in the morning.

The Enstone squad only confirmed after a few hours that they had some late, unforeseen problems and was forced to delay transporting the car to Spain.

They added later in the day via Twitter: "E23 is in the air on its way to Jerez after firing up in Enstone yesterday, arrival expected later today."

Adding: "Inverting the wings for flight purposes took longer than expected, but the E23 is looking mighty fine."

Although the car is set to be at the track by Sunday evening, the team revealed that they will only do some running on Tuesday.

Technical director Nick Chester said: "We have been pursuing a very tight and aggressive build programme with the E23 Hybrid which is one of the most technically advanced cars to have come out of Enstone.

"We will take to the track with this car as soon as we are ready from an engineering perspective. We've fired-up the car at Enstone and we're now putting everything together ahead of the first laps on track.

"Everyone at Enstone is very positive with what we've seen of the E23 Hybrid so far and we're looking forward to it turning its wheels in anger for the first time later this week."