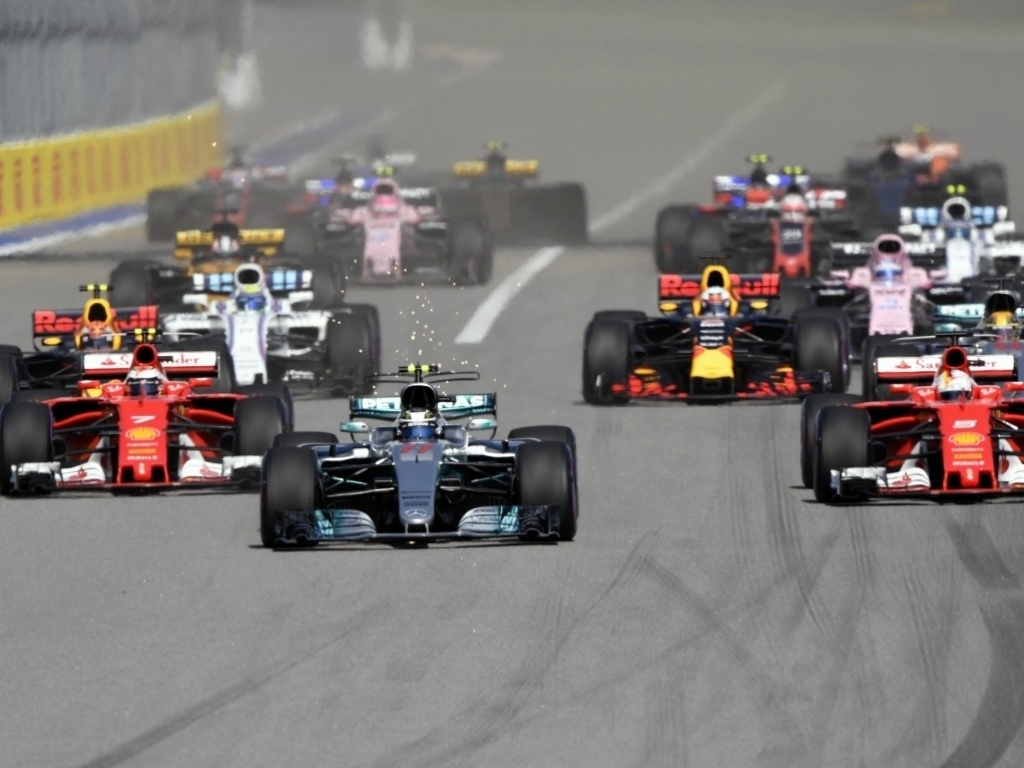 The co-founder of former Lotus and Renault sponsor Saxo Bank is spearheading a project to have the Formula 1 cars take to the streets of Copenhagen and met with the owners in London to help make this a reality.

"My task in the project is to initially assemble the private investment, and I will spend the next six months [doing so]. But before I started, it was important that we have the political will and support from Liberty Media," Christensen told Denmark's BT.

"It was the very positive meeting in London, and now I will spend the next six months to gather the necessary investors. It is an expensive project for us to both build the course and pay the license to Liberty.

"I would not mention specific amounts, but there are hundreds of millions of Kroner [needed]."

Circuit designer Hermann Tilke has also visited the city and devised plans for a track layout, the blueprints of which have been passed on to Liberty Media.