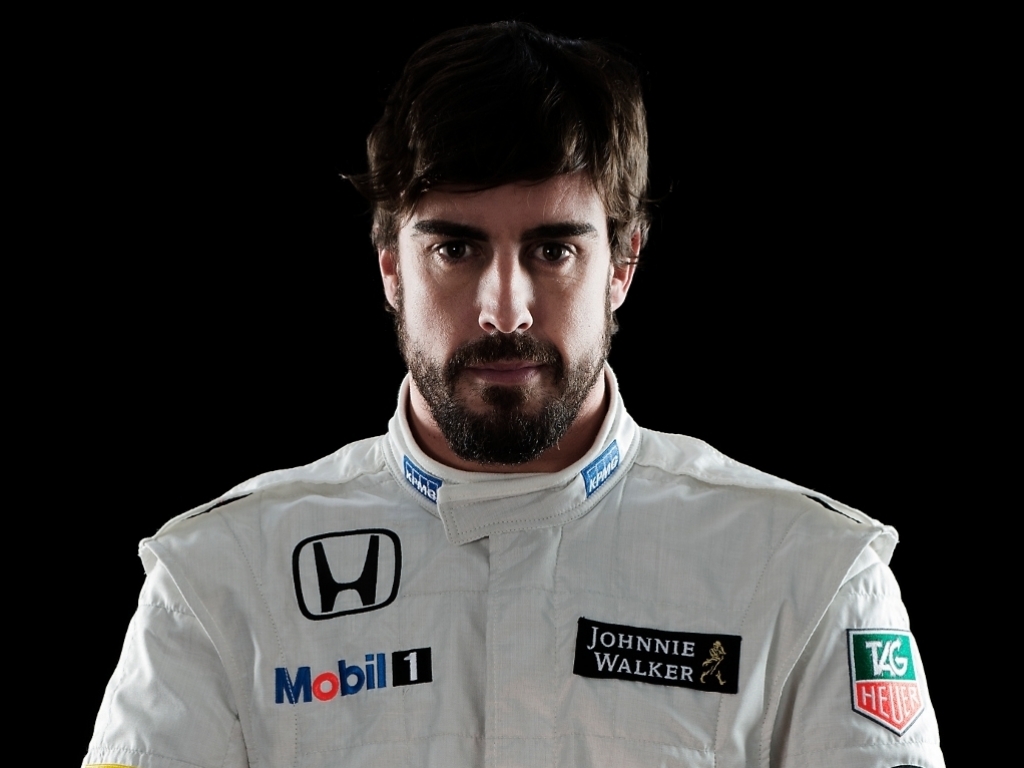 Ron Dennis has put paid to speculation that Fernando Alonso could head to Mercedes in 2016, adamant there is no get-out clause in his contract.

This season the double World Champion is returning to Woking having signed a three-year deal with McLaren-Honda.

There is, however, some speculation that his future could lie with the Mercedes team.

Team boss Toto Wolff recently stated that Alonso would be his first pick should Lewis Hamilton opt not to extend his stay beyond this season.

Dennis, though, insists the Spaniard is not going anywhere.

"No McLaren driver has ever had performance clauses in his contract and that is the case with Alonso," he told BBC Sport.

The McLaren chairman also denied reports that there is a deadline for him to raise the money needed to take a majority shareholding in the McLaren Technology Group.

According to the BBC, 'sources close to McLaren have claimed that if he does not do so by the end of this month, he could be ousted as chairman.'

Dennis, who owns 25 percent of McLaren Technology, has denied this although did reveal that "subject to my raising financial support there could be a restructure of some of the shareholding.

"But all of the shareholders currently in the McLaren Group will remain, possibly in either a diluted form or a different structure."