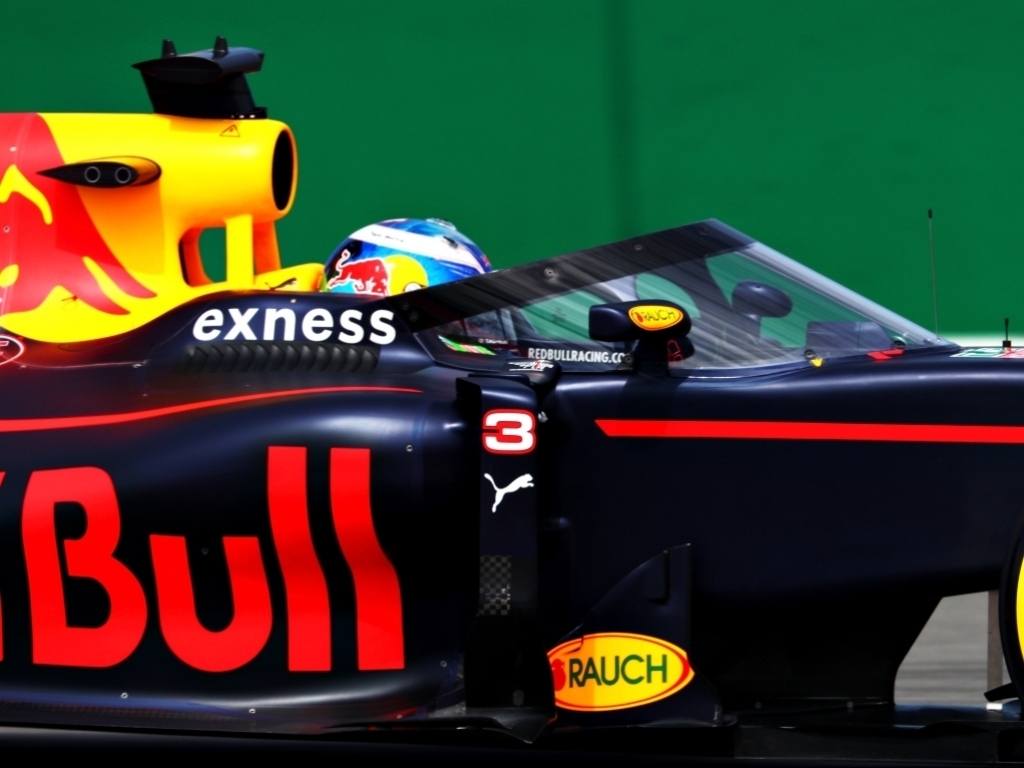 McLaren owner Ron Dennis has expressed his admiration for Red Bull’s Aeroscreen concept but admits that it needs more testing for it to be introduced officially in F1.

With cockpit protection a top priority for the FIA, Ferrari’s Halo concept is set to be approved for the 2017 season after final testings later this month.

Dennis has concerns over the Aeroscreen, citing visibility could be an issue with the different conditions around the tracks the teams will travel to.

The McLaren chairman also added that the development is still in its early stages but with further testing and modifications it could prove to be a massive step forward in evolving cockpit protection for F1 cars.

“You can never make a grand prix car too safe, but possibly the concept of a screen that is resilient enough to withstand real impact is good,” Dennis told Sky Sports.

“But I think the execution leaves something to be desired at the moment.

“It’s a pretty crude shape and with a little more time I think we can make, not only the cars safer, but in that area a little more elegant.

“So we shouldn’t really introduce it until we’re quite sure that visibility and stroboscopic effect that you have with that sort of screen is well understood.”